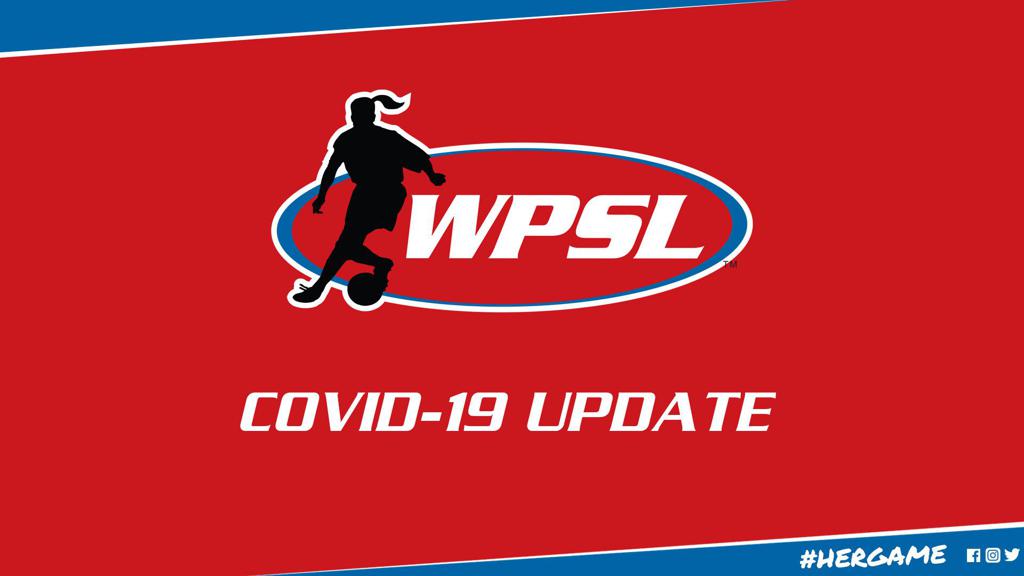 OKLAHOMA CITY — The Women’s Premier Soccer League will delay the beginning of its season to May 29 in lieu of the ongoing COVID-19 pandemic, the league announced Friday.

The largest women’s soccer league in the world will move 82 matches, initially scheduled before May 29, to later in the season. This will allow a full regular season for the league’s 130 clubs.

The 2020 WPSL Championship weekend and regional playoffs are canceled to allow the two-week regular season extension. The league will recognize the 22 conference champions at the conclusion of the season.

“The WPSL’s goal remains to provide a platform for talented female players to train and compete at an elite level during the summer months,” WPSL President Sean Jones said. “I am sad that the WPSL Championship, our marquee event, won’t take place this season, yet extending the regular season allows us have our clubs offer a full match schedule to their players.”

The 2020 WPSL season was initially scheduled to begin May 9 with Rhode Island Rogues hosting New York Athletic Club. However, the Centers for Disease Control and Prevention (CDC) advised Monday that no gatherings with 50 or more people take place for eight weeks, a timeline that concludes with the originally scheduled WPSL season-opening weekend.

“We will continue to monitor the ongoing situation with the COVID-19 pandemic,” Jones said. “If the situation doesn’t seem to be improving by the end of April and our top medical experts are recommending avoiding outdoor activities, then the WPSL will comply and not compete in 2020. We have informed our teams that we will provide them 30 days advanced notice if the cancelation does take place.”

The WPSL is in its 23rd season and is the largest women’s soccer league in the world with 130 clubs from coast-to-coast.  WPSL rosters feature elite collegiate, post-collegiate, international and standout prep student-athletes.  Many of the United States’ most accomplished women’s players have played in the WPSL, including household names such as Alex Morgan, Abby Wambach, Megan Rapinoe, Julie Foudy and Brandi Chastain.