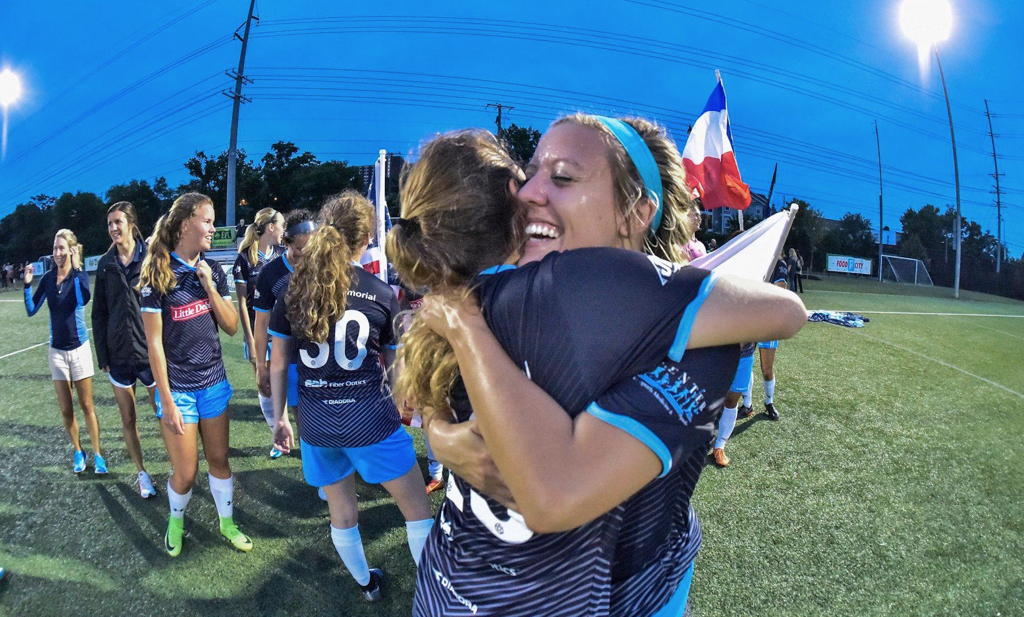 The South Region’s end is approaching rapidly, and only one conference has been decided. Congratulations to Chattanooga FC on winning the Southeast Conference! However, 12 clubs still remain in contention in the other three conferences.

The Carolinas Conference has come down to just two clubs: Asheville City SC and Carolina Rapids. The Rapids are fresh off a dominant win over Discoveries SC on Thursday amid a three-match win streak. The club sits just two points above Asheville with a game in-hand, and a win this weekend will give the club some breathing room atop the table.

The Sunshine Conference is still undecided with only one of eight clubs mathematically eliminated. Only six points separate the top of the table from seventh place. FC Surge and Tampa Bay United sit in a three-way tie for second along with Florida Gulf Coast Dutch Lions, all with identical records and nine points. The winner of this match gains a serious advantage in the standings, and these points could prove the difference come the end of the season.

Consider this a victory lap for Chattanooga having secured the conference title on Thursday in Knoxville. Chattanooga gets to end its season at home with playoffs already secured. This is less of a match and more of a 90-minute party. Chattanooga’s fan support has been fantastic this season, so everything is set for an exciting season finale.

These two clubs are level on points in the Gulf Conference and are two of the three remaining clubs in contention for the conference title. The previous match between the two sides this season ended in a hard fought 1-1 draw back in Week 3. Both clubs earned shutout wins in Week 5 and had a bye week in Week 6. This match could end up being the deciding match come the end of the season.