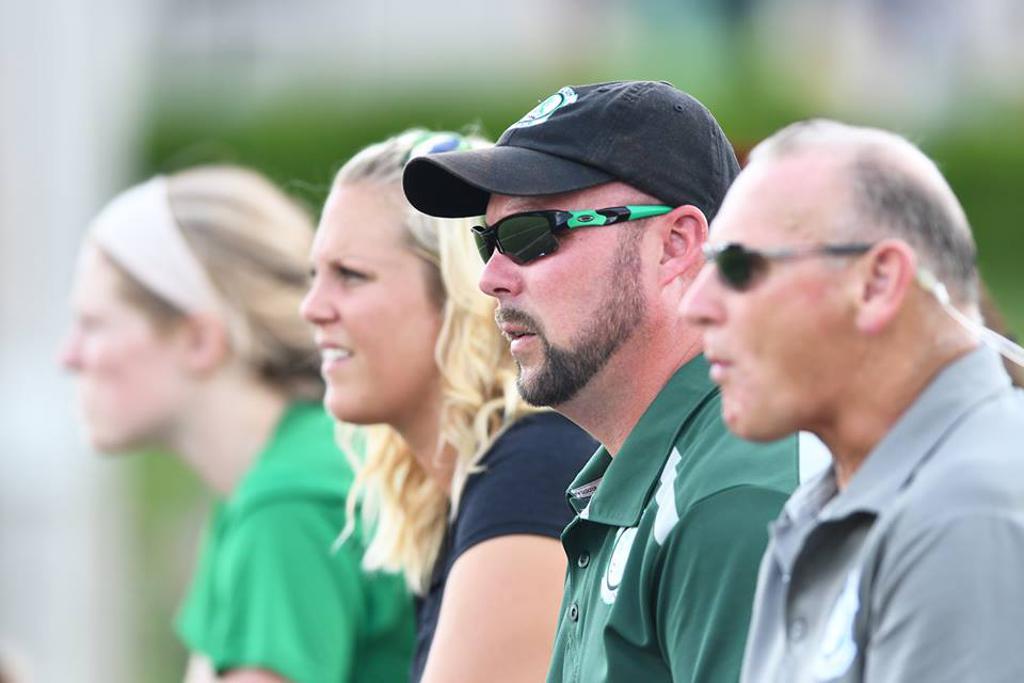 Geoff Lorimier led St. Louis Lions to 10 points in one of the most difficult conferences during the club's first WPSL season. [Bill Barrett, St. Louis Lions]

The first coach for the St. Louis Lions WPSL club made a shift from coaching the men’s PDL team past offseason to coaching the inaugural season for the WPSL team. He coached the PDL team for seven years.

“It was adjusting to the game, the women’s from the men, and the styles of play,” Lorimier said. “We were really unsure of the support that we would get from the community, but it’s been overwhelmingly awesome. As we got adjusted, the season was over. But it was really a lot of fun.”

St. Louis enjoyed a close, competitive campaign in the Heartland Conference. The team finished in fourth place with 10 points but kept close range on other clubs. The second-place team, Des Moines Menace Women, had only three points more than the Lions.

The competition was stiff this season, Lorimier said, in what he called one of the better conferences in the entire WPSL.

“You have Fire & Ice SC, and they won the national championship last year,” Lorimier said. “The Kansas City Athletics, formerly the GSI Pride, won their conference last year. Within the conference, every game has a championship deal to it. It’s a tribute to the league and players. I think our conference encourages the players to come out and be ready for every game.”

St. Louis finished the season with a record of 2-2-4. Lorimier said his favorite matches were against Fire & Ice SC. With the two clubs being about 40 minutes away from each other, it was St. Louis’ rivalry match.

In the two times the clubs faced off, the matches ended in draws.

“Both games were competitive, but everyone knew each other,” Lorimier said. “The players knew each other. From a competition standpoint, we didn’t know what we were going to expect. We were extremely excited about the draw.”

Lorimier said that his team was extremely coachable and responsive to him and his staff. He said that out of 25 players, 23 were local.

“It just goes to show that the women’s game is alive and doing well,” Lorimier said. “In our area, it’s very competitive. We got local community support from our youth clubs and other surrounding youth clubs. The sport is growing. We had an average of about 500 fans per match. It’s positive for what we’re trying to do.”

Lorimier said that bringing a team of 25 first-team players in a short period of time and the record and points they achieved was phenomenal.

“We had our players learn, and we were able to see that with the results we obtained,” Lorimier said. “It was excellent and really positive. I was hesitant at first on how long it would take, but they were really able to achieve a lot of things in a short time period.”

Lorimier said that he’s already planning for next season. He wanted to thank the league for providing competition for young players outside of college.

“Now that we know what we can do, we want to improve,” Lorimier said. “We have a strong group of women who are very skillful. We’re hoping to add to that. Now that the players know what we’re about and that we can be competitive, I’m looking to draw more players that can help us.

“We want to take the next step. Fire & Ice are the standard of the league and the Kansas City Athletics are a staple. We want to compete with those teams.”