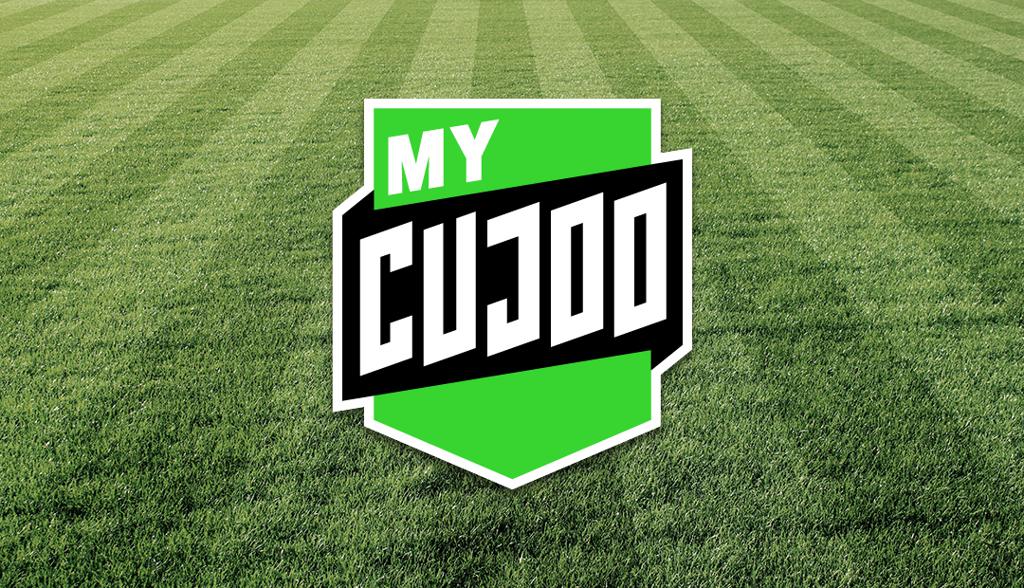 OKLAHOMA CITY – WPSL TV on MyCujoo is set to broadcast three opening weekend matches on its streaming platform, showcasing the exciting start to the season for the largest women’s soccer league in the world.

WPSL TV on MyCujoo will offer unprecedented coverage of the league during the 2019 season and feature a Game of the Week beginning the weekend of May 18. MyCujoo offers groundbreaking soccer streaming technology that enhances the player experience and empowers WPSL clubs to self-broadcast hundreds of matches leading up to the WPSL Championship Weekend.