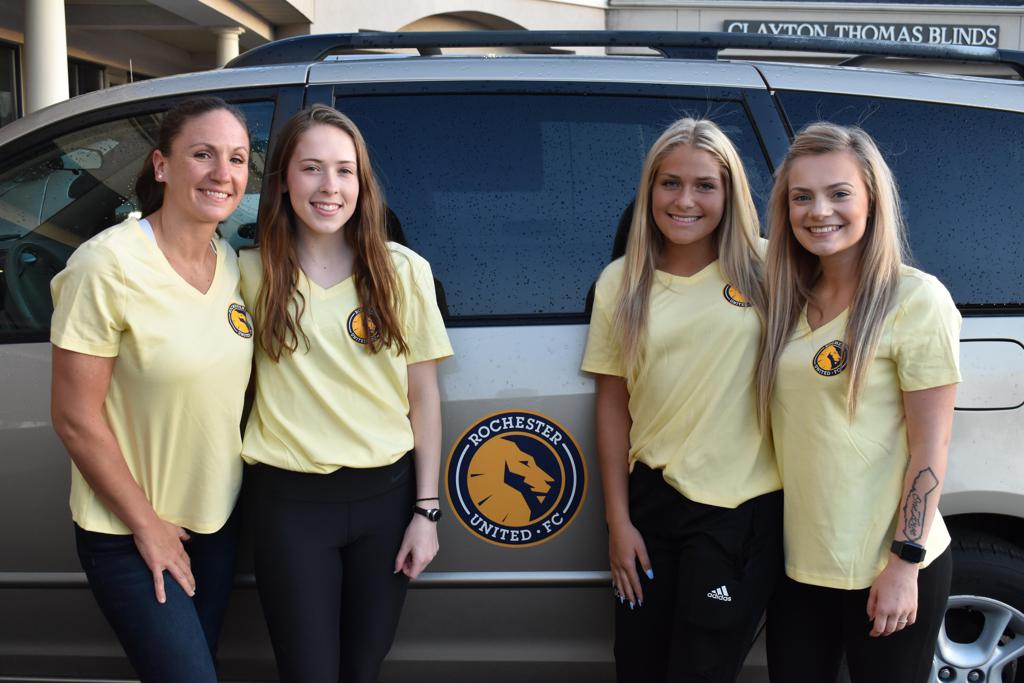 The WPSL proudly announced in February that 119 teams were registered to play in the largest women’s soccer league in the world for the 2019 season.

One of those teams, Rochester United FC, is excited to take the stage for the very first time at the end of May.

Matthew Fatehi created the Minnesota-based organization after multiple conversations within the soccer community in his hometown. Coaches recognized the amount of successful men’s programs in the area but acknowledged the need for a women’s presence at a high level. That is where Fatehi stepped in.

After founding a non-profit organization to benefit disadvantaged youth with an affordable soccer program, Fatehi felt the time was right to establish a successful women’s soccer program as well. He believes that his charitable efforts and newly formed team will be able to complement each other and benefit the community even further in the future.

Once Fatehi had the (soccer) ball rolling, he then brought on Brazilian coach Vinicius Macedo and Scotland-born assistant coach Duncan Ross. Together, they have compiled the first RUFC squad, which boasts a heavy presence of players with international roots. Representation from Colombia, England, Spain, Botswana, Brazil and other countries will balance out the roster of stateside players looking to make a difference in their inaugural season.

Brazilian-born player Aline Dalmedico, who will join four additional Brazillian players this season, is excited to get started with Rochester this Summer.

"Soccer is my passion,” Dalmedico said. “I take soccer very seriously and professionally, no matter what. I can adapt myself on the field very easily and I work hard until the game is over."

The front office certainly expects to be competitive in 2019, and it will be hyper-focused on club operations ensuring their players are ready to compete. Its first test will be against in-state rival Mankato Soccer Club on May 31, which will set the tone for a team with high hopes to reach the postseason in its first year with the WPSL.