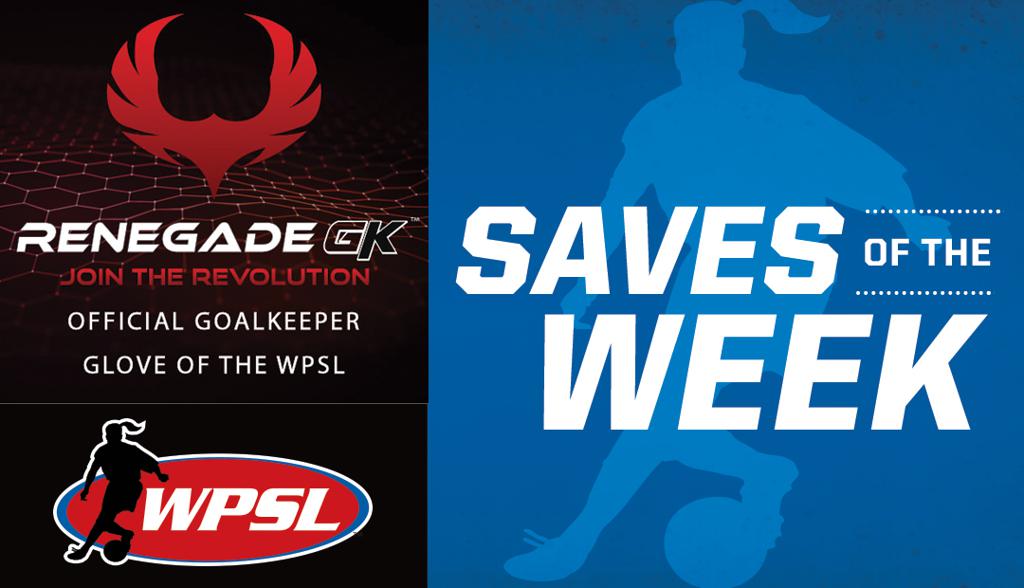 OKLAHOMA CITY — Oak City United goalkeeper Suzie Zigante has earned the first Renegade GK Save of the Week for her performance in Sunday's victory at Wake FC, the league announced Friday

Zigante was part of her of a goalkeeper's clinic between her and her Wake FC counterpart with both goalkeepers making difficult saves throughout the match.

However, the Croatian national earned the honor with her 36th minute save against Wake FC forward Nelia Perez, who had outflanked the left-back and fired a near-post shot from 15 yards out. Zigante batted the shot down and then held her position on the post, forcing Perez's rebound chance over of crossbar.

Video of Zigante's save can be seen here, courtesy of MyCujoo.

Zigante's save was crucial, preserving an at-the-time scoreless match. Maggie Pierce would go on to score the match's lone goal in the 79th minute to give Oak City United a 1-0 victory in the inaugural derby match between the two Research Triangle area clubs.