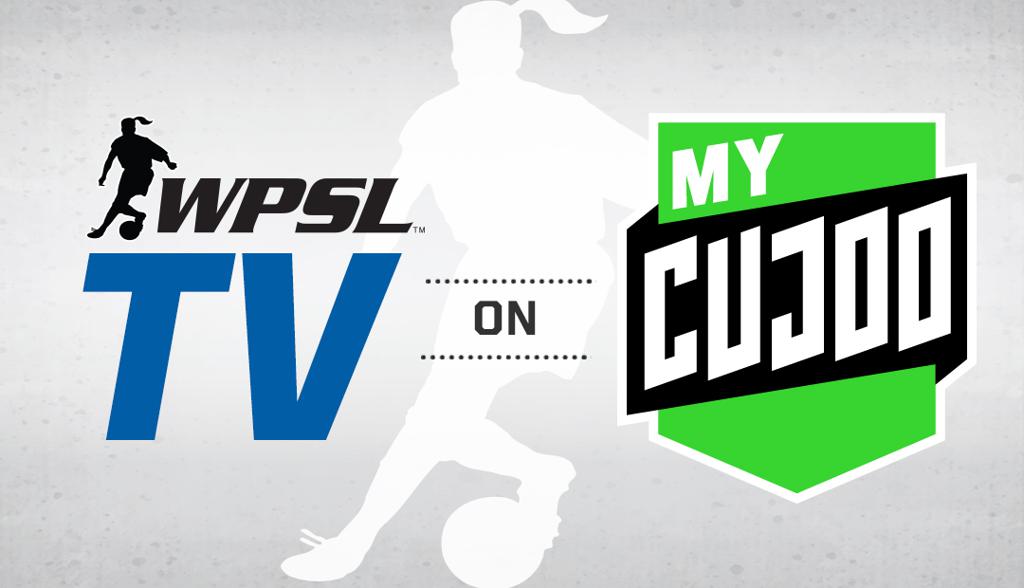 The matches in Minnesota and Southern California will be featured on WPSL TV on MyCujoo, adding drama to an already historic day of women’s soccer in the country with the United States winning the FIFA World Cup earlier in the morning.

The first match of the day features Salvo SC vs. Mankato United Soccer Club to determine the Northern Conference champion. A four-match win streak put Mankato in position to take the conference title, and it needs to win by two-or-more goals to win the conference tiebreaker with Salvo. The hosts win the conference with a win, draw or one-goal loss. Kickoff is 4 p.m. EDT (3 p.m. local) from the University of Northwestern – St. Paul in Minnesota.

The San Francisco Nighthawks and California Storm, two longstanding WPSL rivals, meet at 7 p.m. Eastern (4 p.m. local) in the PacNorth Conference championship game at the University of San Francisco. The Storm (Sacramento) are unbeaten on the season and won its semifinal match against Primero de Mayo 4-2 on Wednesday. The Nighthawks defeated San Ramon FC 5-1 on Friday to advance to the final.

Kicking off at the same time is the Southeast Conference championship featuring Chattanooga Red Wolves SC and Nashville Rhythm SC. The two rivals split the regular season series with Nashville winning at home 2-0 on May 31 and Chattanooga winning the rematch 1-0 on June 15. Sunday’s match will be played at David Stanton Field in Chattanooga.

The final WPSL 2019 regular season match also has the most at stake with three clubs vying to win the Coastal Conference based on its outcome. Pateadores (Orange County) plays at So Cal Union FC in Temecula, California at 9:30 p.m. EDT (6:30 p.m. local). The winner wins the conference, but a draw would give FC Golden State (Los Angeles) the conference championship.

The 16-team WPSL playoffs begin next Saturday with the four regionals across the United States. The winners of the Salvo SC-Mankato United Soccer Club match plus the winner of the Coastal Conference will host the Central and West Region playoffs, respectively. Motor City FC (Detroit) in the East Region and Pensacola FC in the South Region have already clinched playoff berths and will host their respective regionals.