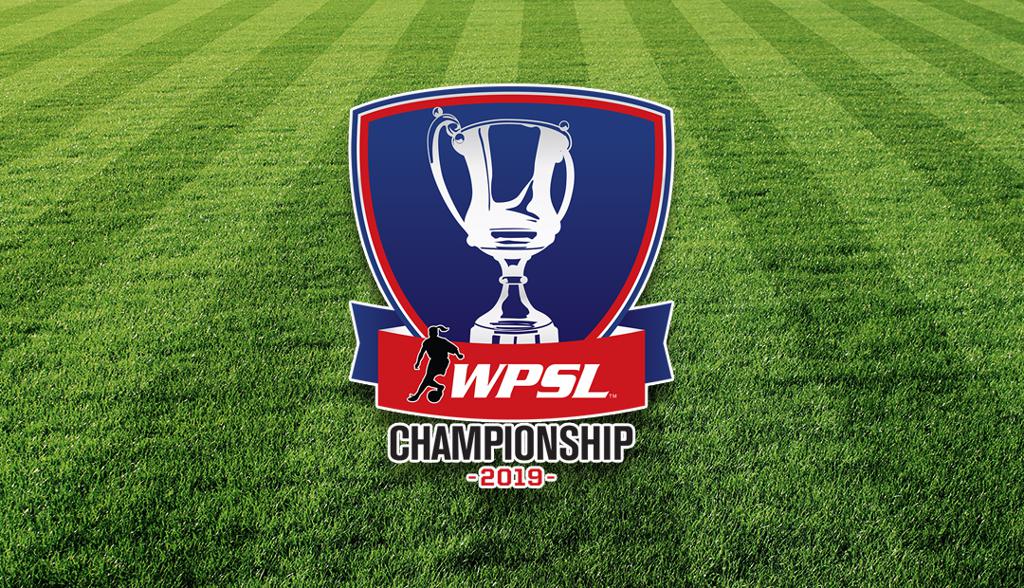 OKLAHOMA CITY – The Women’s Premier Soccer League, the largest women’s soccer league in the world, has 16 of its top clubs qualified for its four regionals to determine who advances to the WPSL Championship weekend.

The semifinals of each regional will take place Saturday, July 13 with the finals taking place the following day. The playoff field features a mix of familiar powers with a strong class of new, emerging WPSL clubs.

Thirteen of the 16 clubs are from the top 30 United States television markets, including the four biggest markets (New York City, Los Angeles, Chicago, Philadelphia). Pensacola FC (No. 59), Fortuna Tulsa (No. 61) and Chattanooga Red Wolves SC (No. 83) are the three small-market clubs that qualified for the playoffs.

Broadcast details from each regional will be announced later in the week.

The complete playoff schedule can be found below. Additional information and updates can be found at wpslsoccer.com and the league’s Twitter feed, @WPSL.