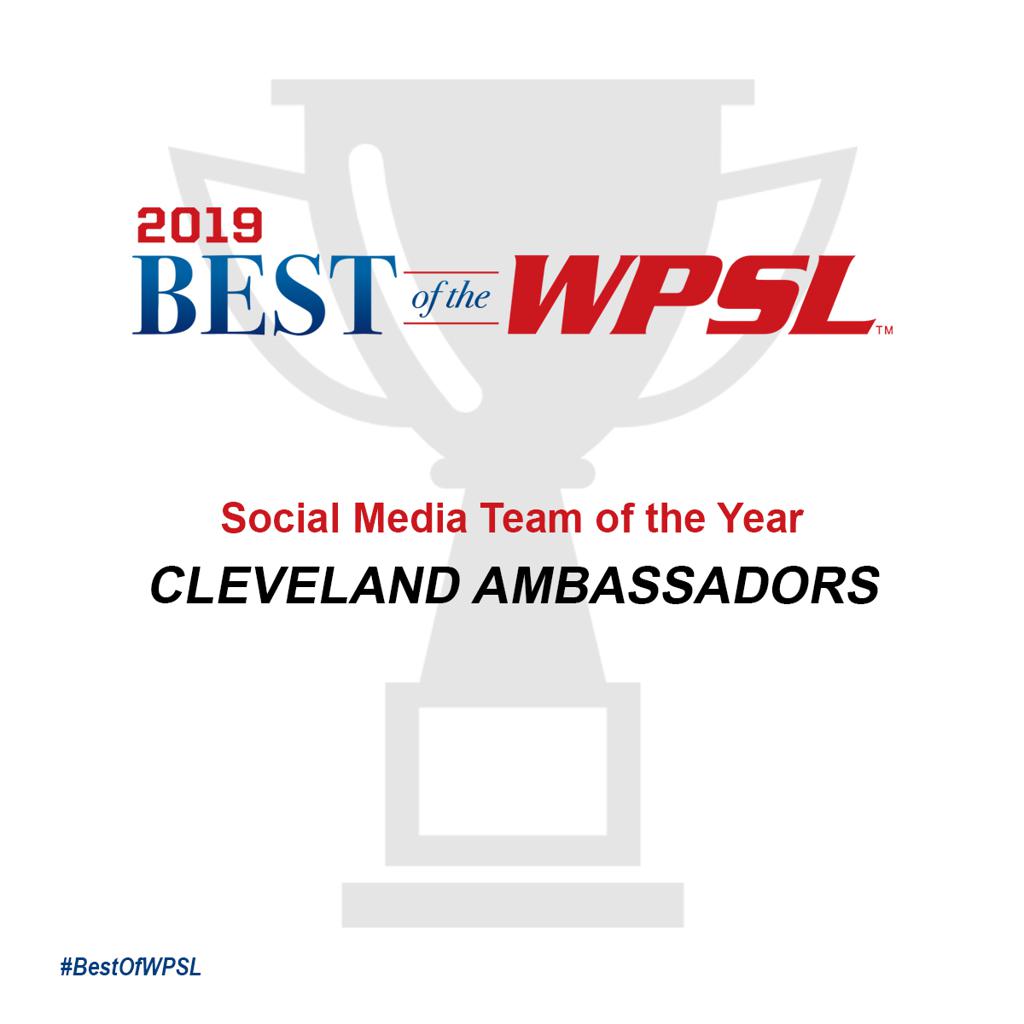 OKLAHOMA CITY — Cleveland Ambassadors have been named the 2019 WPSL Social Media Team of the Year, the league announced Friday.

The Ambassadors are the second winners of the award after Fortuna Tulsa won in 2018.

"With the institutional progression of teams and the expansion of the WPSL, we are delighted to be named as the Social Media Team of the Year," said Zach Bauguess, the Ambassadors' Director of Operations & Social Media Manager.

"There are so many other teams doing a wonderful job, and when you go online to check out what is happening your feed is filled with cool pictures, captions and videos from around the league - both clubs and the league itself - which pushes everyone to be better in getting the word out."

Additional award winners for the 2019 WPSL Social Media Awards are listed below: 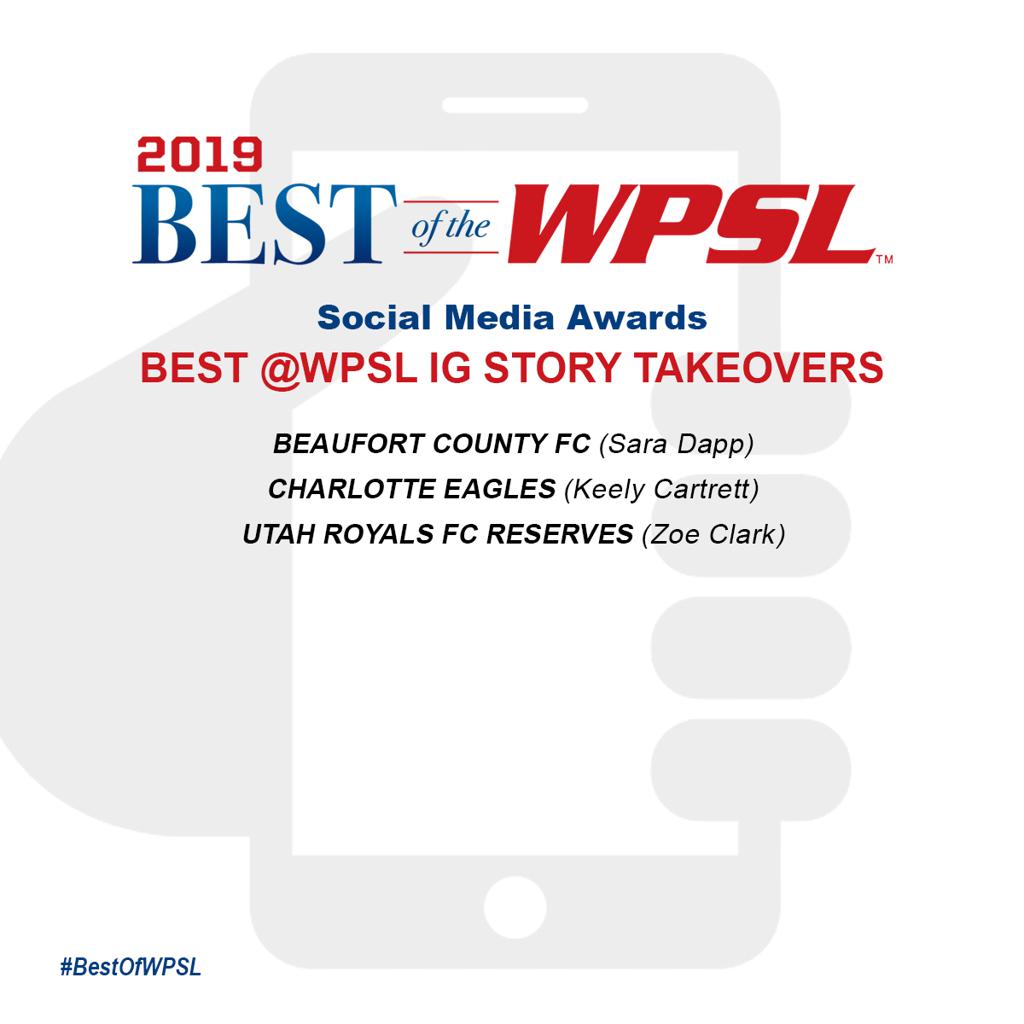 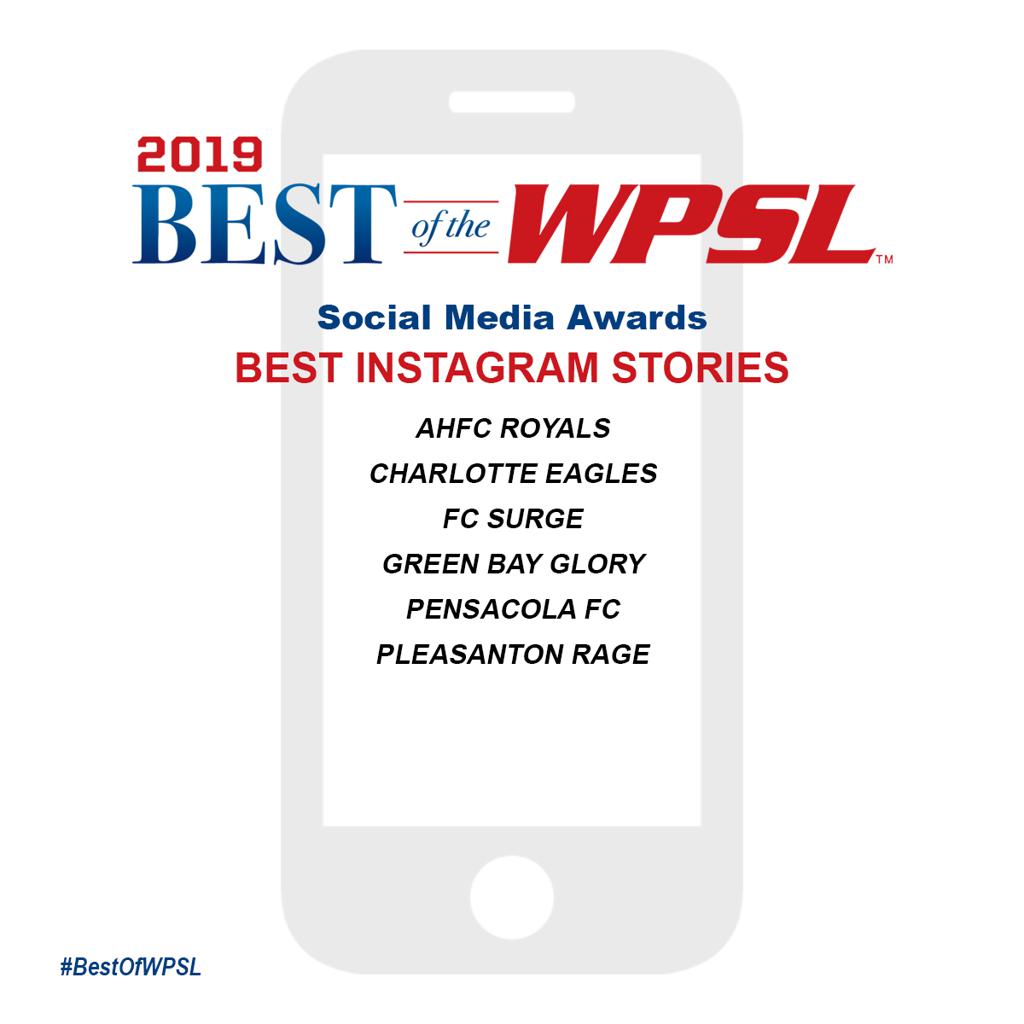 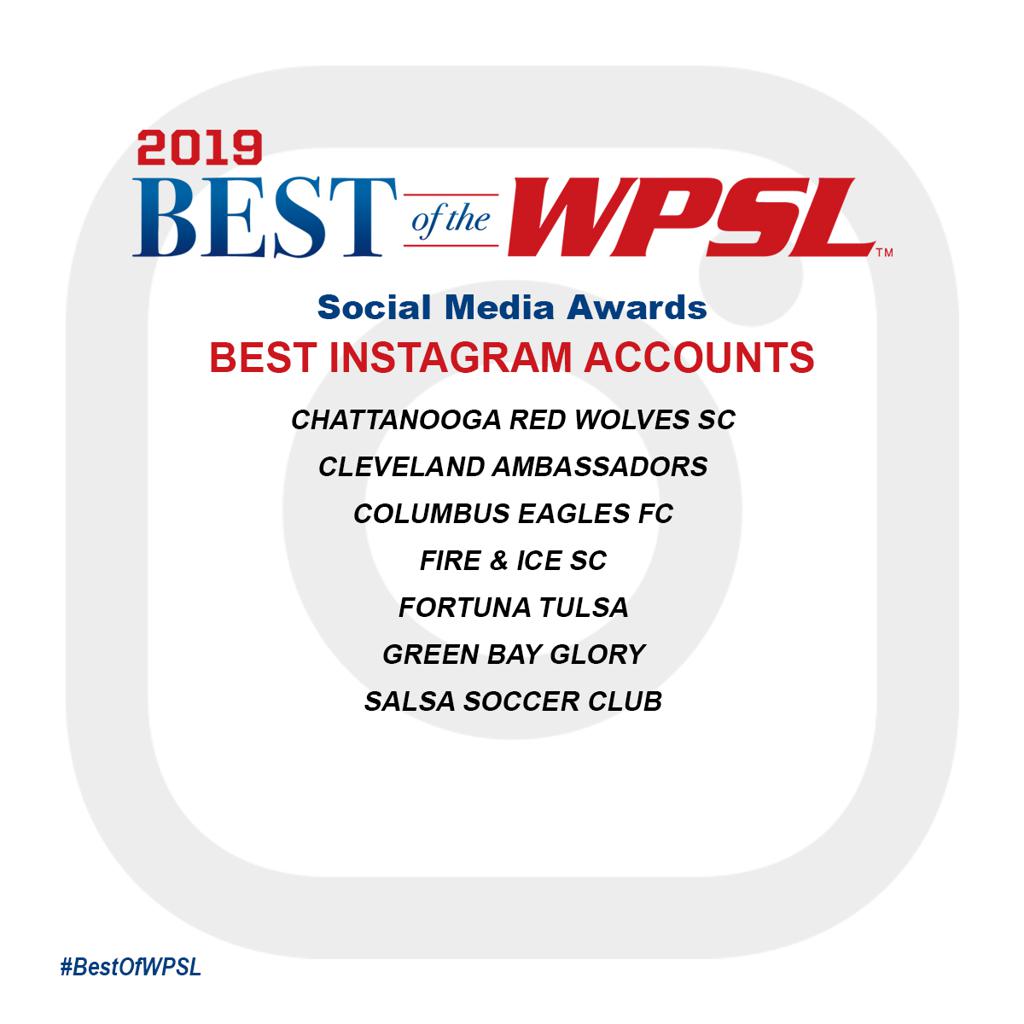 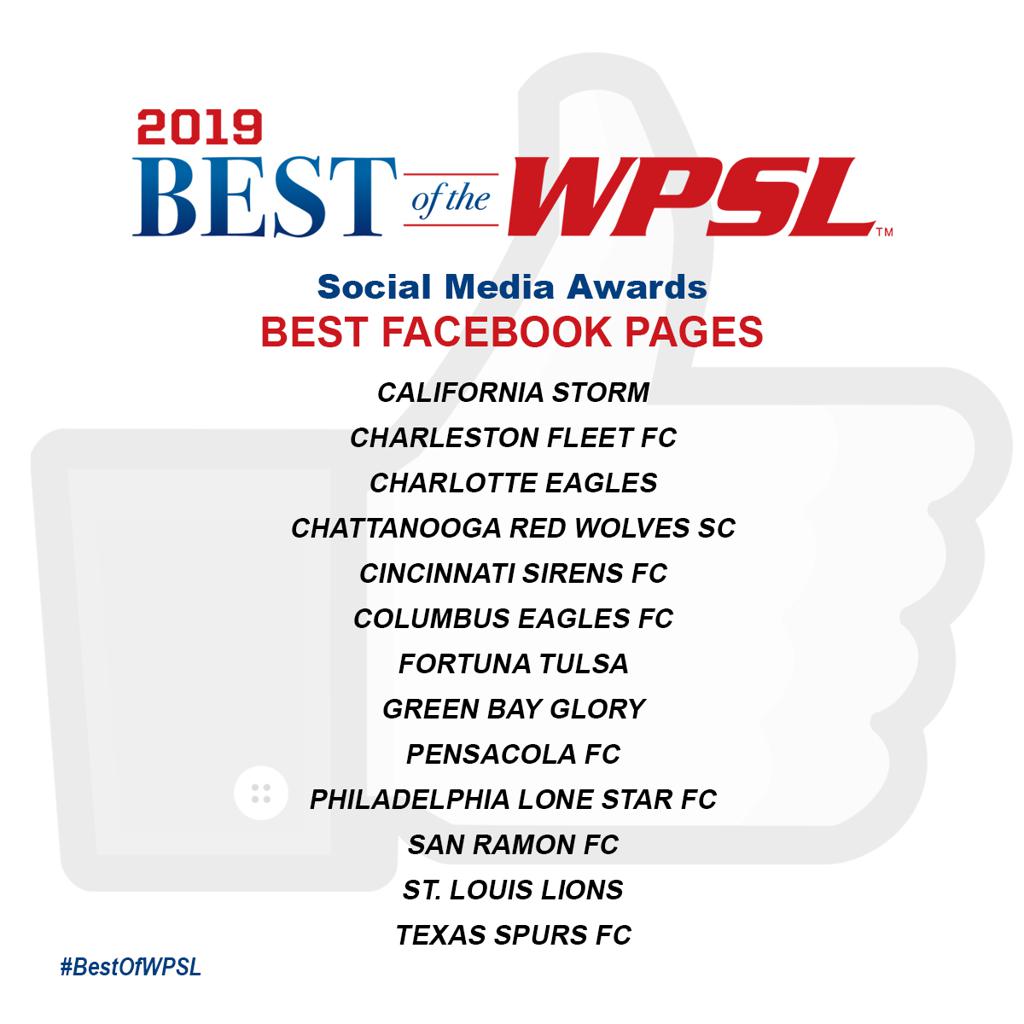 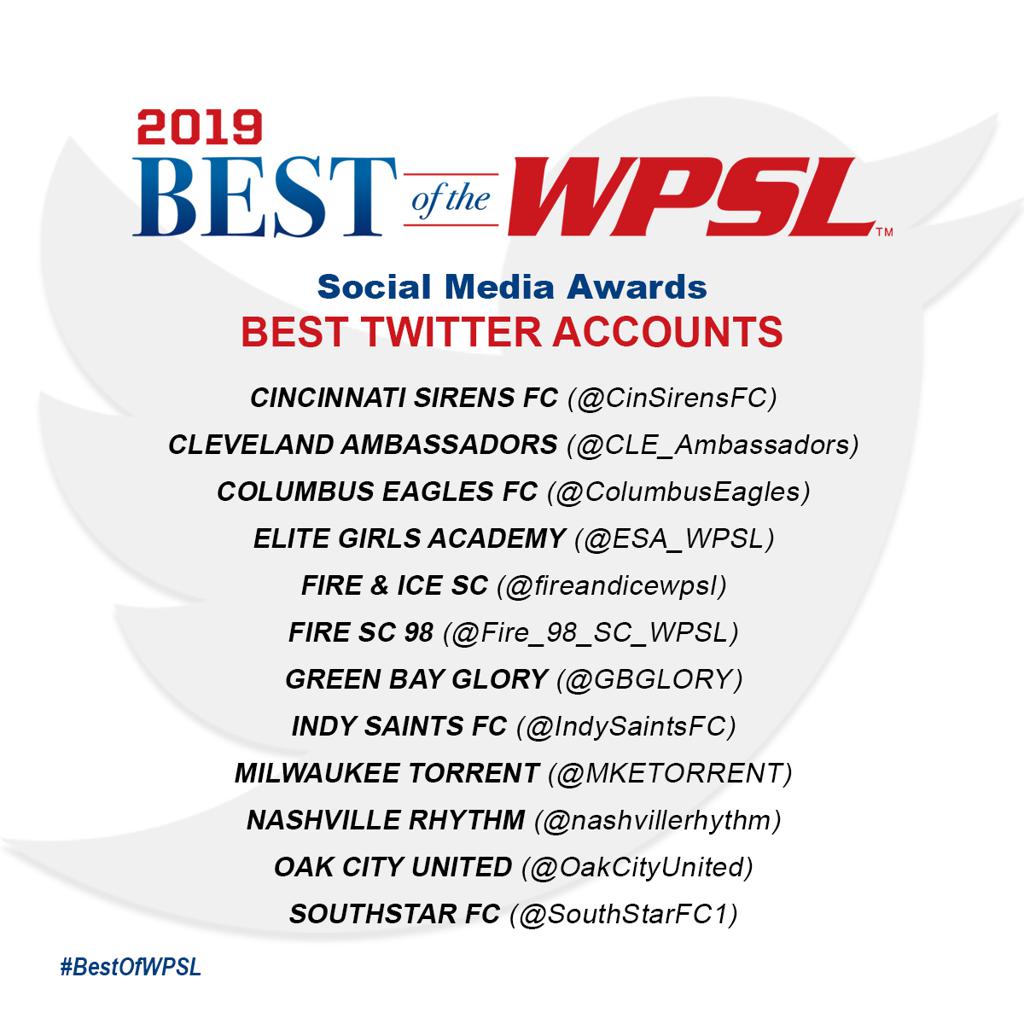 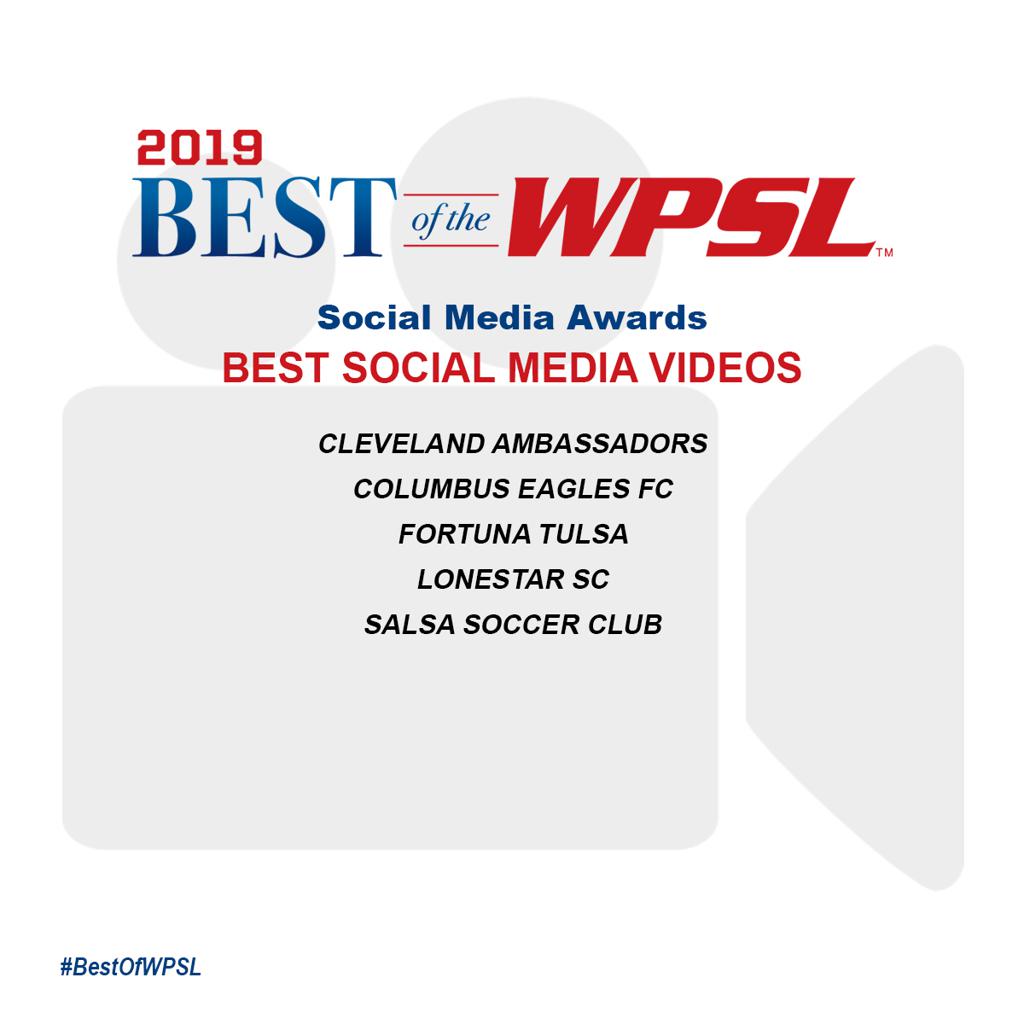 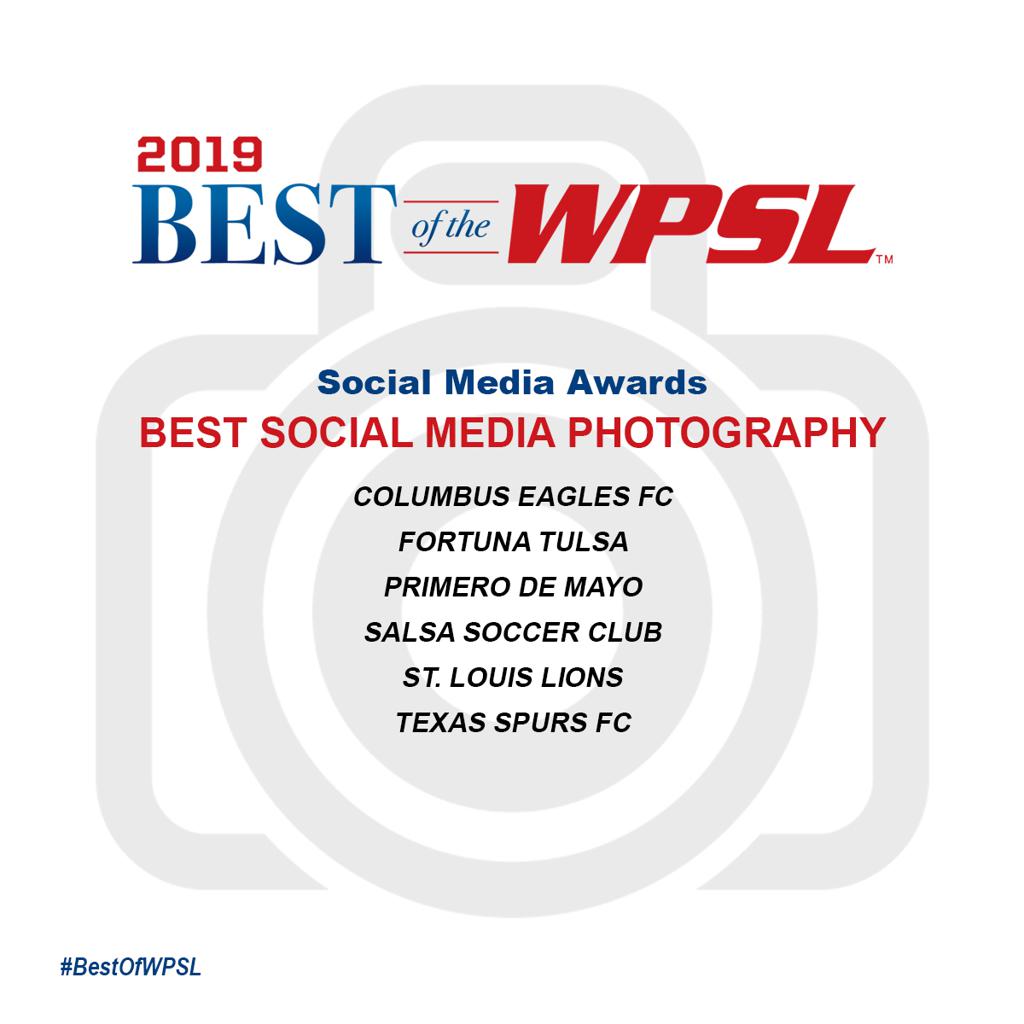 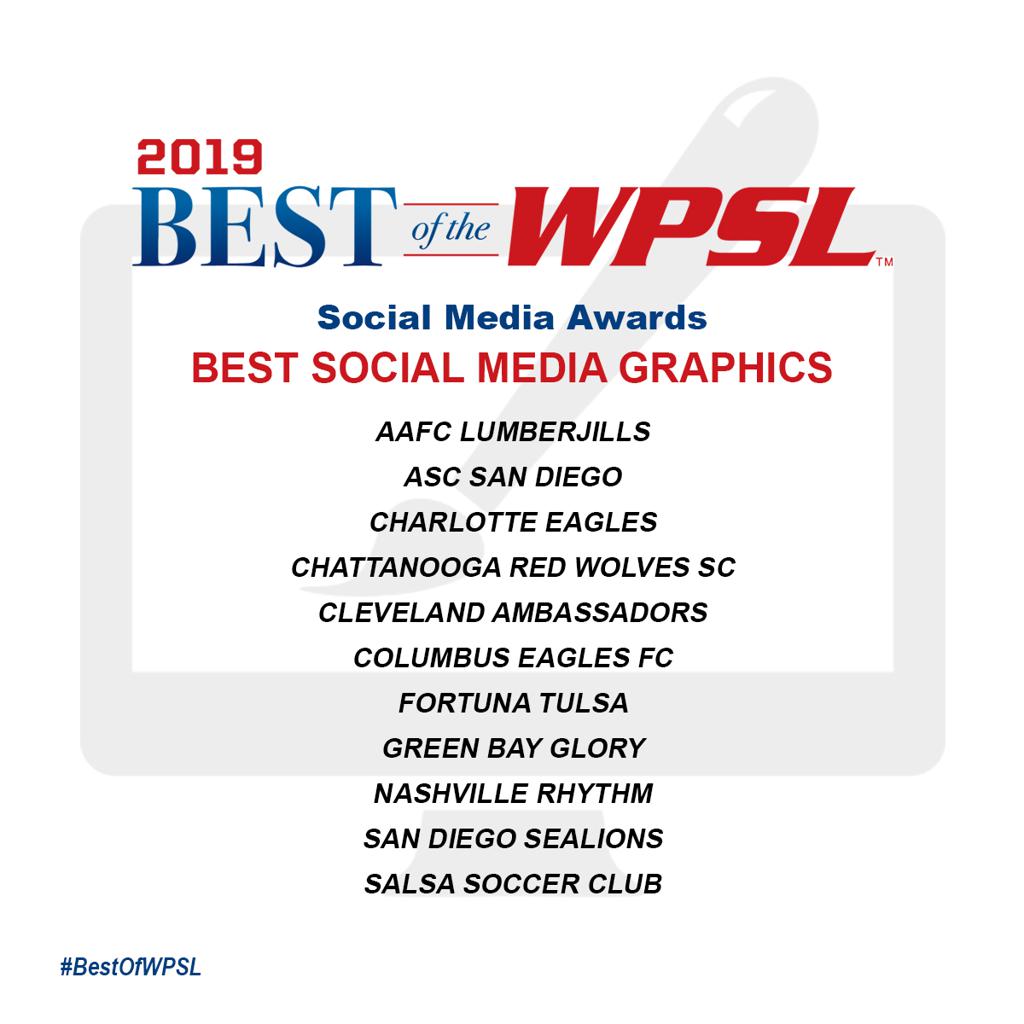 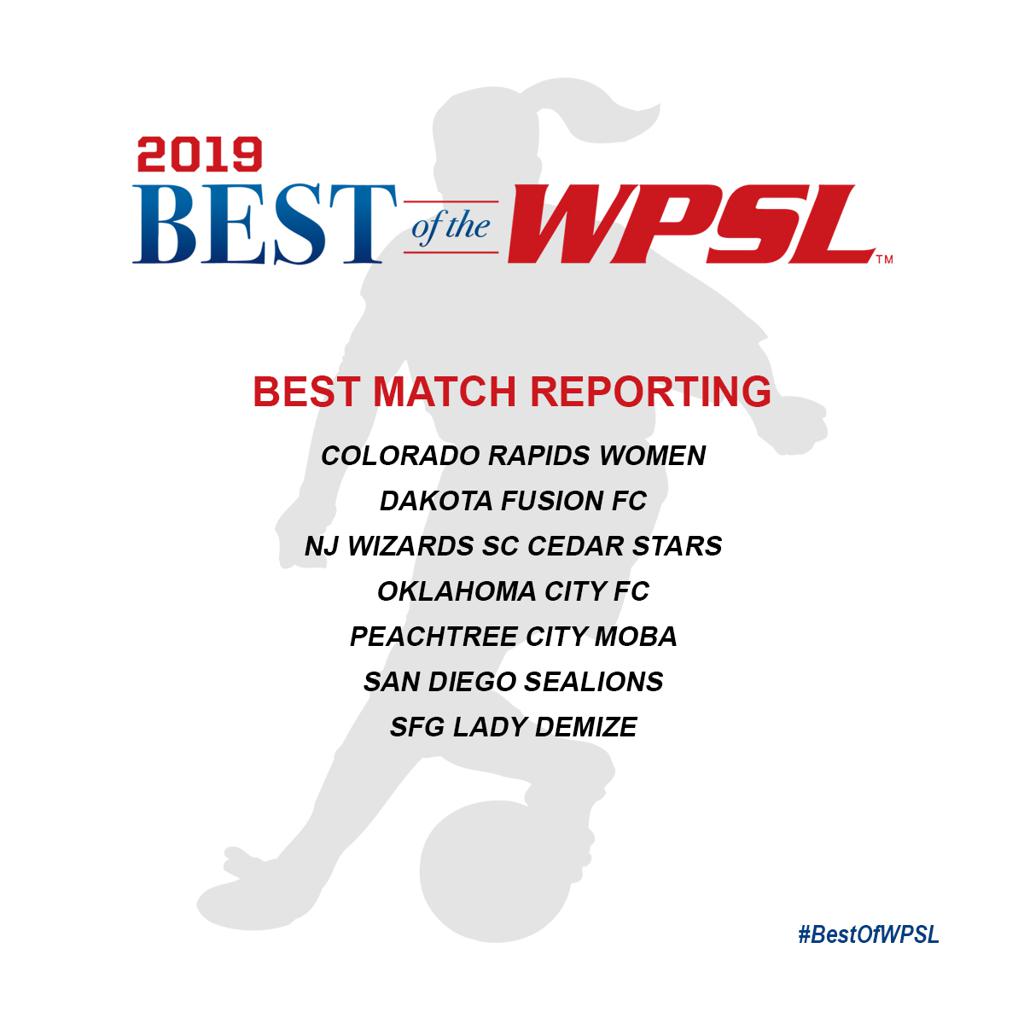 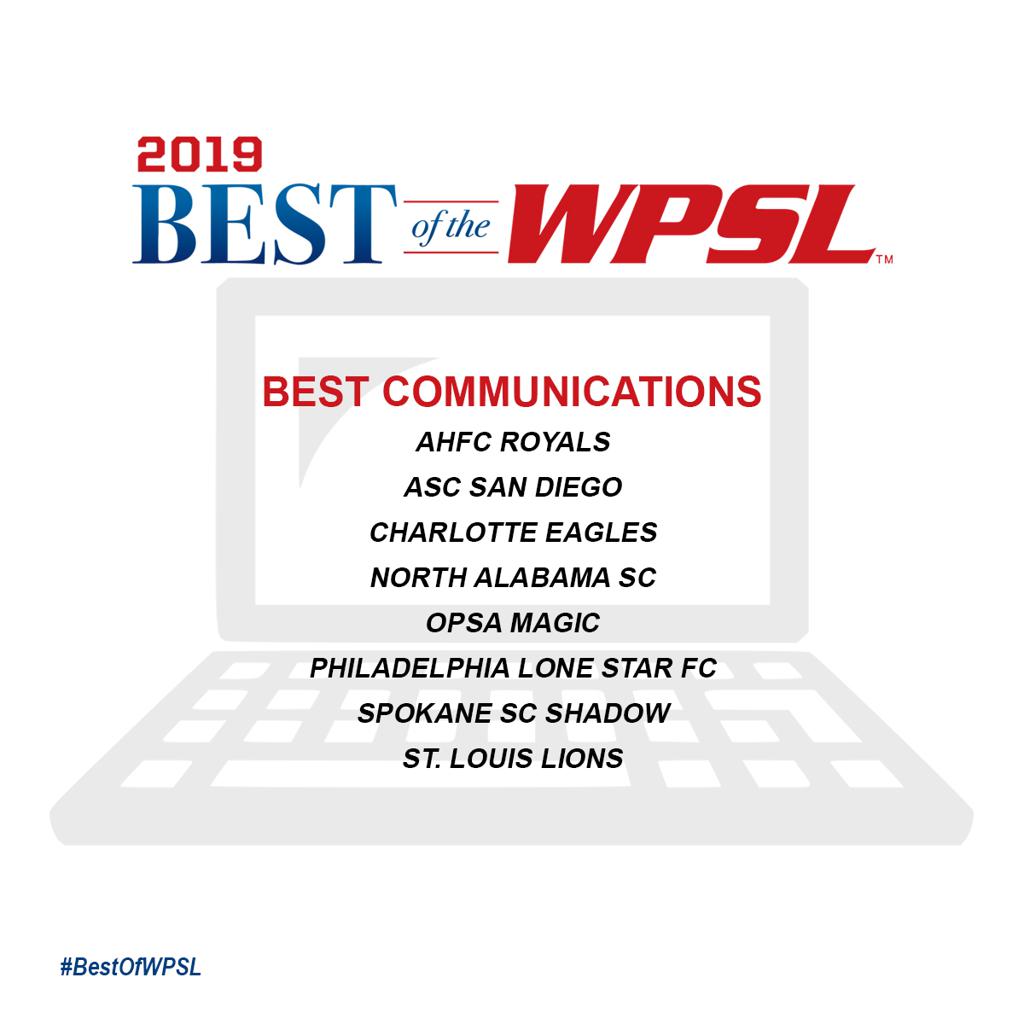