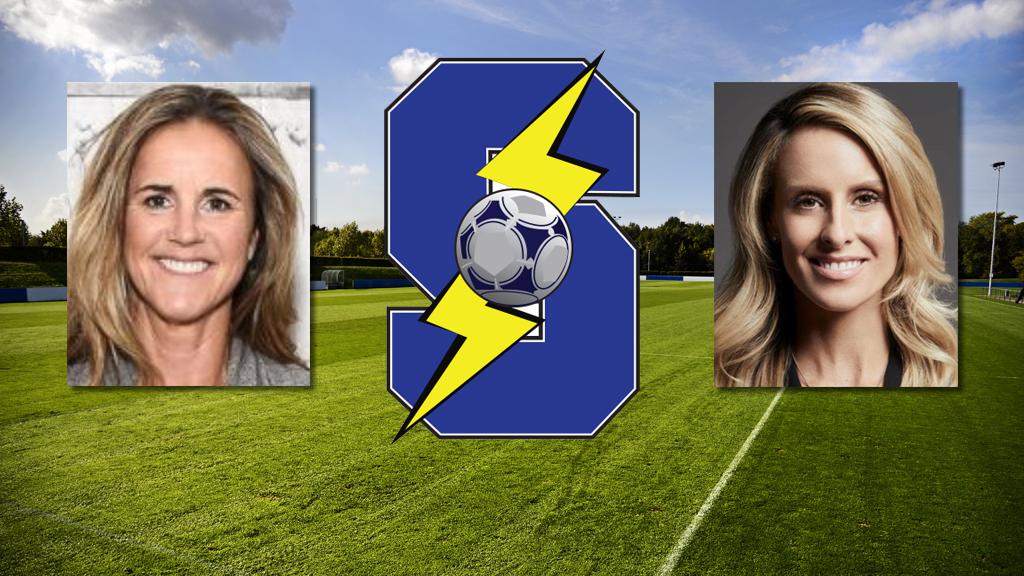 The Storm, a cornerstone in women’s soccer both nationally and in the Sacramento community, is one of the founding Women’s Premier Soccer League clubs from the league’s inception in 1997. Jerry Zanelli, the WPSL founder, owned and operated the Storm until his death in November 2018.

Both Chastain and Osborne played for the Storm during their illustrious professional careers and remained close with the club and Zanelli both during their national team successes and long after their playing days concluded.

“We are excited and fortunate to have Brandi and Leslie join our Board of Directors,” said Jamie Howard-Levoy, the Storm’s Executive Director. “Brandi has been with the Storm for many years and was a dear friend of Jerry. She brings an incredible playing and coaching history and has the drive to take the California Storm to the next level.

“Leslie brings a tremendous resume as a player and deeper understanding of the game as a coach and soccer analyst. She played for Jerry and embraces the same vision that he did in growing the women’s game and creating opportunities for women.”

Chastain is best remembered for the 1999 World Cup final where she scored the deciding penalty kick against China and celebrated by taking off her shirt. Photographs of Chastain in her sports bra were featured on the front of magazines and newspapers worldwide. During her long career, Chastain also won the 1991 World Cup, two Olympic gold medals (1996, 2004) and scored 30 national team goals in 192 caps.

“I have always been part of the California Storm family,” Chastain said. “The Storm is where I became pro. Thank God for Jerry.”

Osborne, who works as a Fox Sports soccer analyst, was a defender who played in the 2007 Women’s World Cup and has 62 caps for the United States Women’s National Team. Leslie played for the California Storm from 2005-06 and then on-and-off between USWNT camps and leagues for a few more years. She returned to the Storm to play in the 2009 season.

“I’m honored to part of the Board,” Osborne said. “I have so many amazing memories with the Storm and playing for Jerry Zanelli. The California Storm will always have a special place in my heart, and I’m grateful for this opportunity. I want to continue to grow the women’s game and can’t wait to get started.”

In addition to Chastain and Osborne, the Storm’s Board of Directors consists of Howard-Levoy, Nick Hardeman (Chief of Staff, Assembly of California), David Levoy, Eric Mattison, Dan Howard and Matt George.