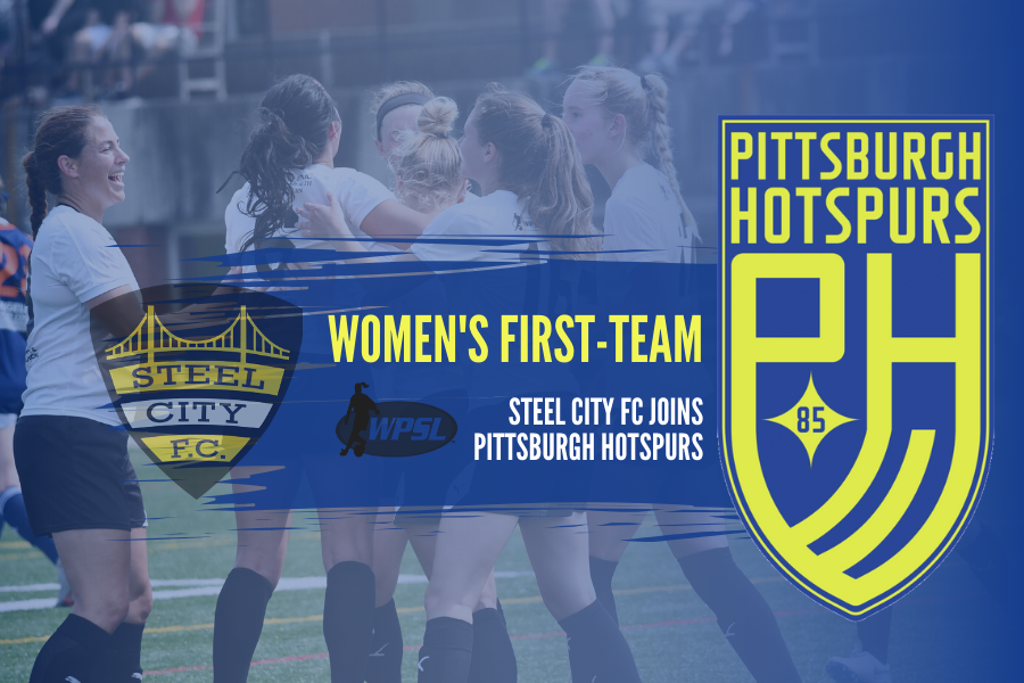 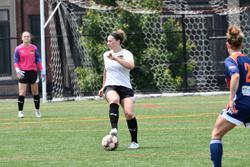 PITTSBURGH — Pittsburgh Hotspurs SC and Steel City FC have merged and rebranded under the Hotspurs name ahead of the 2020 WPSL season.

“This is a great move for our team, for it allows our organization to grow within an already established soccer community,” said Stephanie Harrison, founder and president of Steel City FC. “At Steel City FC, we have always been firm believers that sports have the power to unite, inspire, and empower women in a way little else does.

“We know the Pittsburgh Hotspurs believe the same and will continue on our mission to provide female athletes in our area the opportunity to experience the positive benefits of athletics in a competitive and professional environment.”

This announcement comes after the launch of the clubs men's team in the National Premier Soccer League (NPSL) in March of 2019, making the Pittsburgh Hotspurs the first development program that provides a full pathway for youth through adult players for both women and men in the Pittsburgh area.

“Working closely with Steel City FC during the past two years has been great,” Ovenden said. “It has been a goal of ours to create a full pathway in one program for girls in Pittsburgh. Steel City has done a quality job of providing that next level of play. We’re buzzing to bring its program all under one club now.

“Steph, Jordan (Daloisio), the players and the board have a great mission that we fully share and are set to carry on and grow.”

"It’s been an honor to be a part of Steel City FC from its inception with Steph, “Daloisio said. “This opportunity to further female athlete development and enrich their experience is an exciting time for Steel City FC and the Pittsburgh Hotspurs. We're looking forward to more women taking up the torch to set a positive example for the athletes coming up through our program.”.

The club will maintain a strong focus on homegrown talent while looking at opportunities to help Pittsburgh players play internationally and give international players an opportunity to play in Pittsburgh.

“Since beginning in 2014, I could have never imagined the club growing and evolving in the ways that it has,” Harrison said. “I am incredibly grateful for the time, effort, passion, and energy everyone has contributed to this team and the Steel City FC mission. I look forward to seeing the growth and continued success of the team.”

Tryouts for the 2020 season will be on December 21st. To register and for more info visit http://www.hotspurs-soccer.com/first-teams. Home matches during the 2020 WPSL season will be played at Founders Field in Cheswick.