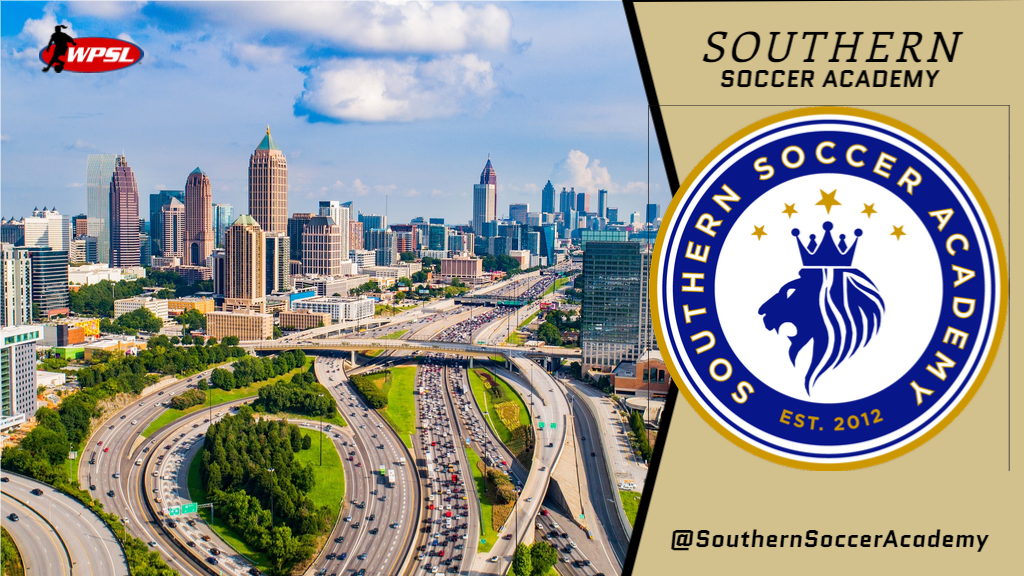 Simon Davey, Executive Director of SSA, will be the club’s General Manager. The Swansea, Wales native holds a UEFA Pro License and has been with the organization since 2012. The club will announce additional members of the technical staff in the coming weeks.

SSA will play its inaugural season home matches at North Paulding High School in Dallas, Georgia. It will then move into a soccer-specific stadium for the 2021 season at its Marathon Park facility in Marietta.

“We are excited to join the Women’s Premier Soccer League,” Davey said. “The addition of a WPSL team to our youth development model means Southern Soccer Academy now has a complete player development pathway. This addition allows us to provide our female membership and Atlanta-based players with the very best programs and competition from around the U.S. and a pathway to the professional ranks.”

The club becomes the second Atlanta metro club in the league, joining rival Peachtree City MOBA to the southwest of the metro. The club will play in the South Region – Southeast Conference and, in additional to MOBA, will play clubs in cities such as Chattanooga, Nashville, Huntsville and Birmingham.

The WPSL is entering its 23rd season and is the largest women’s soccer league in the world with more than 119 clubs from coast-to-coast.  WPSL rosters feature elite collegiate, post-collegiate, international and standout prep student-athletes.  Many of the United States’ most accomplished women’s players have played in the WPSL, including household names such as Alex Morgan, Abby Wambach, Megan Rapinoe, Julie Foudy and Brandi Chastain.