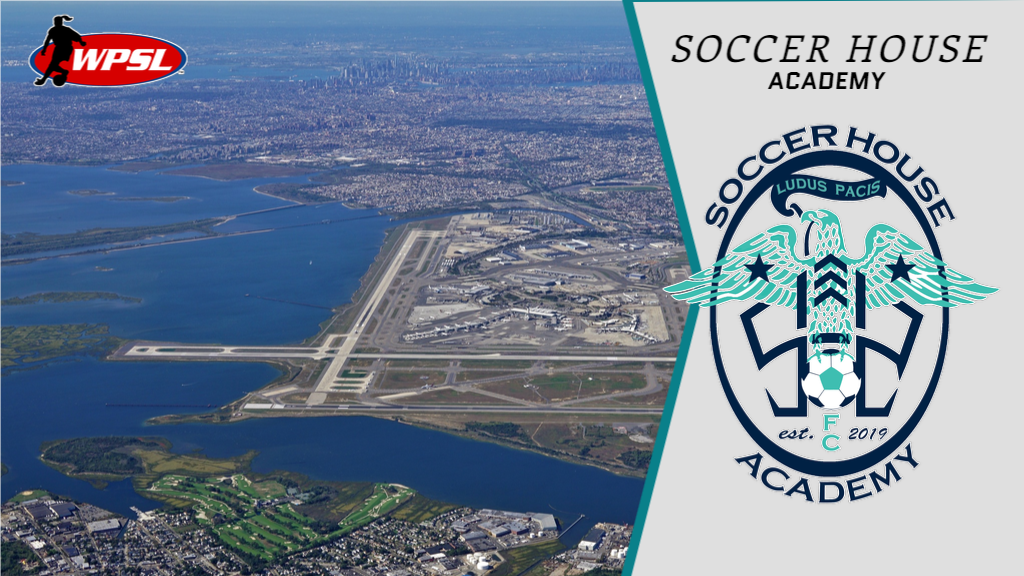 ROCKVILLE CENTRE, New York — The Soccer House Academy FC has joined the Women’s Premier Soccer League as an expansion club ahead of the upcoming 2020 season, the league announced Wednesday.

“We are thrilled to join the WPSL and bring a new professional pathway to young ladies and girls in our community,” said Juan Molina, Soccer House’s sporting director and general manager. “Having a women’s team competing at this level will be tremendous for all ladies looking for something more before, during, and after college.”

The club’s coach will be named at a later time.

“Our Academy, which is for boys and girls, is growing more and more every day and will benefit from the experience and talent our coaching staff and front office will bring,” Molina said. “We hope to compete in the WPSL for many years to come, becoming a staple in our community and helping young players pursue and achieve their college and professional dreams.