Houston Aces return to the WPSL ahead of 2020 season 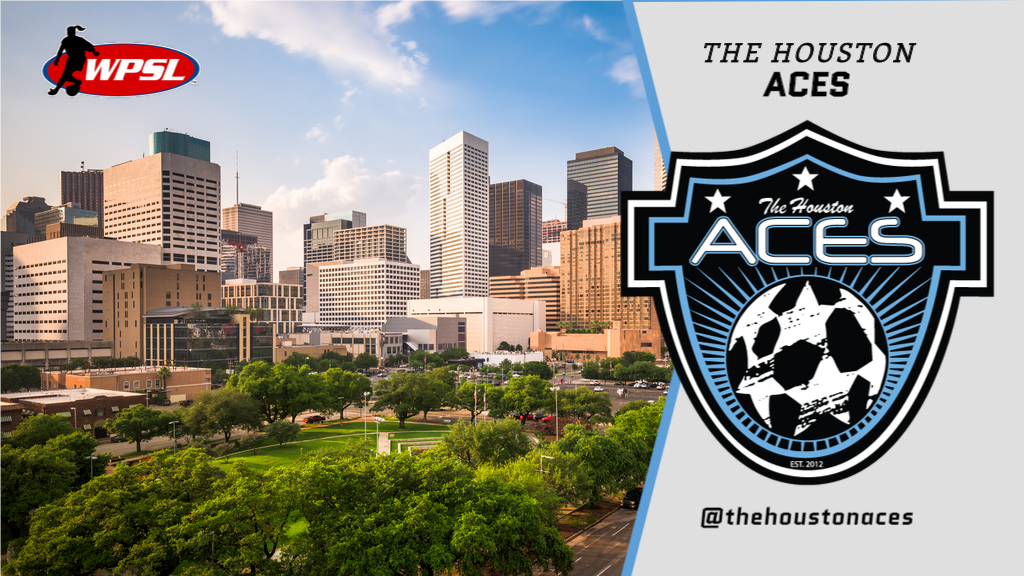 HOUSTON — The Houston Aces, a perennial championship-level club since its founding nine years ago, has rejoined the Women’s Premier Soccer League ahead of the 2020 season, the league announced Tuesday.

The Aces initially played in the WPSL from 2012-15, compiling a 34-11-5 record and finished as the league national finalist in 2013 and 2014. It also won the 2013 USASA National Women’s Open tournament and, most recently, the 2018 United Women’s Soccer championship.

"We are honored to have Houston Aces, the 2018 UWS Champions, return to the WPSL for the 2020 season," WPSL President Sean Jones said. "The Aces have proven themselves over the years both on- and off-the-field and will only help strengthen the already strong Red River Conference.

"I look forward to following the Aces in 2020 and I am certain they will be contending for the Red River Conference Championship in 2020 and a deep run into the playoffs."

Pascal Piazza, the Aces’ president and co-founder, and Deborah Schady, the Aces’ CEO/CFO, serve as the club’s managing co-owners.

“The Houston Aces look forward to returning the WPSL,” Piazza said. “We believe that this step is a necessary step to advance women’s soccer in Texas and throughout the United States. It is the next logical progression for us since our inception in 2012.

“We look forward to the local and national competition that may be found only in the WPSL. We welcome this opportunity. We thank the WPSL for inviting us to participate and gladly accept this invitation. We wish all the best in 2020. Forza Aces.”

The Aces will play in the Red River Conference – South Division with AHFC Royals (Houston), San Antonio Surf, San Antonio Blossoms and Lonestar SC (Austin). The home-and-home crosstown derby with the Royals, in particular, is one of the league’s most anticipated 2020 matches with both clubs winning a combined 26 of 32 regular season matches during the past two seasons.

“AHFC Royals are delighted to have the Houston Aces join our WPSL conference this season,” Royals coach Mark Horton said. “The significance of their entry shows the direction the league is heading, and we are excited to have such an exciting Houston derby matchup ahead of us.”