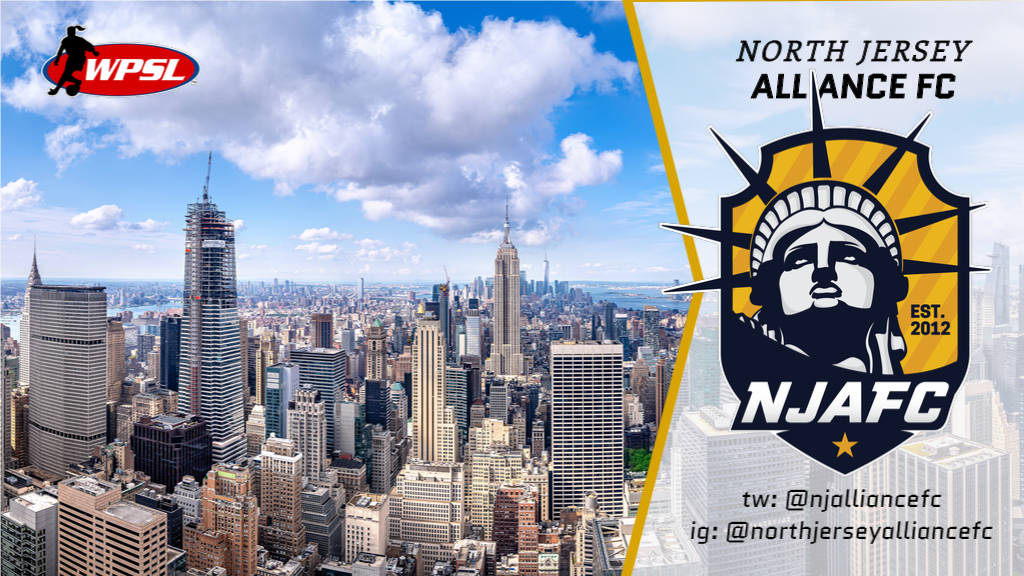 The addition of NJAFC strengthens the league’s New York City area presence, specifically on the New Jersey side with two clubs now west of the Hudson River in the Metropolitan Conference.

“Quality and professional growth is the focus of our club, North Jersey Alliance FC,” Guardia said. “This opportunity to compete in the WPSL is the right fit at the right time.

“Our teams are pushing for success on-the-field and positive influence in communities around us who are excitedly waiting to embrace a club competing in a national league against professional talent. We’re ready.”

NJAFC will play in the greater Newark area at a stadium to be announced later. The club has a men’s side that began competing in the United Premier Soccer League this past Fall 2019 season.