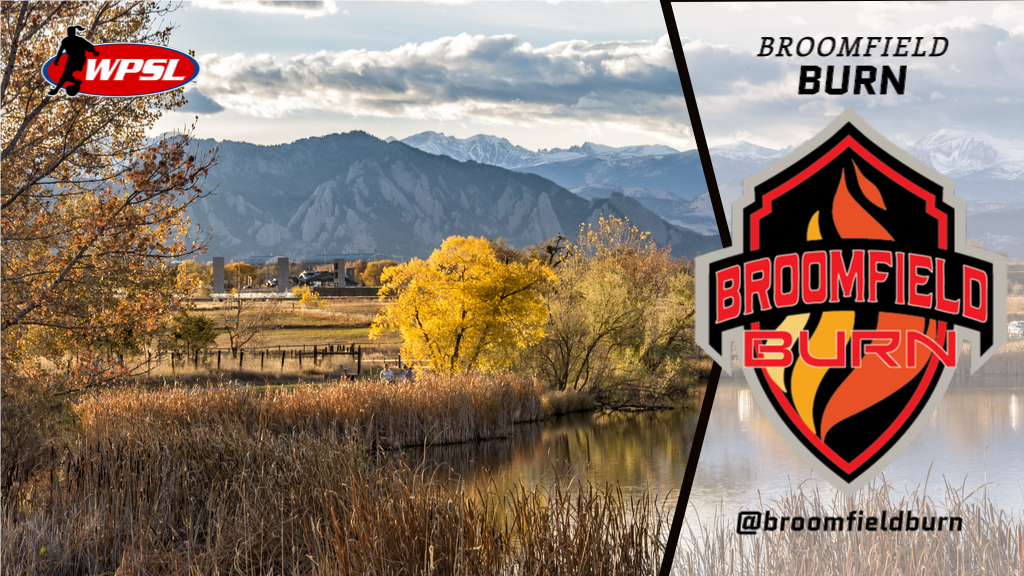 BROOMFIELD, Colorado — Broomfield Burn has officially joined the WPSL, the largest women’s soccer league in the world, as a 2020 expansion side, the club announced Friday.

The Burn is part of Broomfield Soccer Club, which was established in 1974, and becomes the top women’s team within the club and the first to bridge the gap between its youth and adult teams.

Mike Schrad is the Burn’s executive director, and David Castro is the club’s head coach for the inaugural season.

“Broomfield Soccer Club is excited to add the WPSL as the next evolution in our programming,” Schrad said. “The Broomfield Burn will offer our top female players the opportunity to take the next step in their playing careers. It is an exciting development for our club and our community.”

Broomfield is one of three expansion clubs to feature in the new Rockies Division within the Mountain Conference. The division features five Denver-area clubs, including the Burn, as well as the Colorado Pride in Colorado Springs.

The Burn will play its home matches at Elizabeth Kennedy Stadium on the campus of Broomfield High School. Tickets will be available for purchase on the club’s website once the schedule is released in early March.