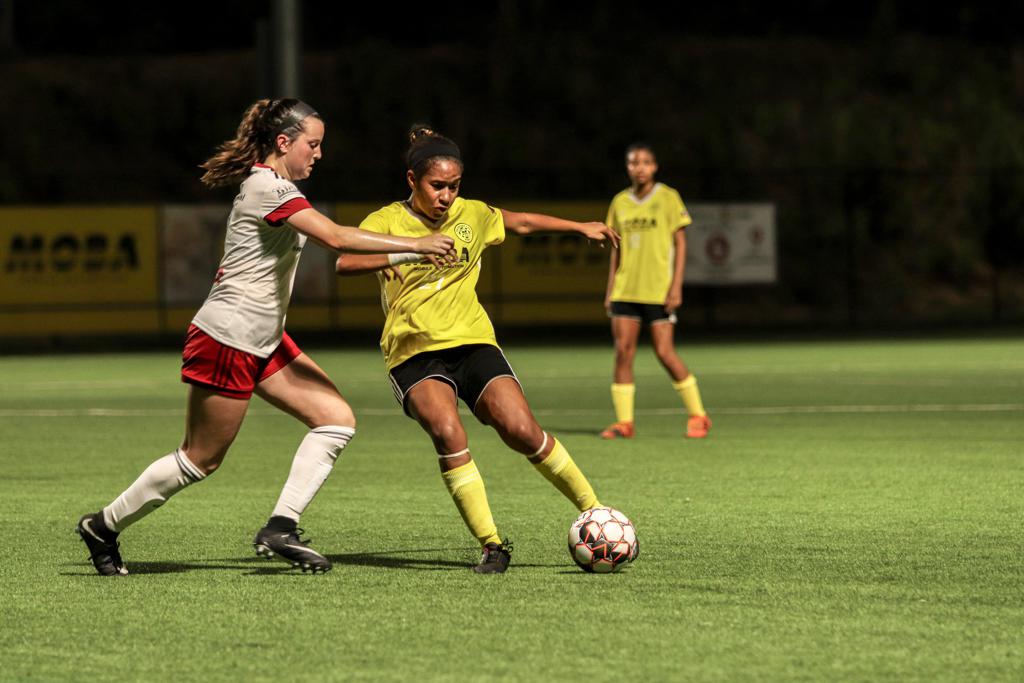 PEACHTREE CITY, Georgia — In order to take the next step towards competing for a championship, teams have to find creativity.

For Peachtree City MOBA’s, it was time for a coaching change and a new identity. In comes Carl Gregor an old school disciplinarian with years of European coaching experience and one driving goal: To build a championship culture in Peachtree, Georgia.

At the conclusion of their 2019 WPSL campaign, Peachtree City had made some significant improvements to both its roster and its results. During its 2018 season (the inaugural season in the WPSL), the club struggled to remain competitive enroute to a two-win season.

This past summer, though, Peachtree City showed some significant signs of life. The team fought to a seven-match unbeaten streak during the latter stretch of its season and was competitive in every match on its schedule. New stars began to blossom, most notably forward Megan Hudgens, a dynamic offensive threat that lead the team in both goals and assists.

But after two years of league play without a playoff berth, Peachtree City was on the lookout for a new coach to lead it into playoff contention. Not long after the search started, the club announced Gregor’s hiring.

Gregor began his coaching career as a collegiate assistant coach for the women’s team at Pfeiffer University. Within four seasons as an assistant, Gregor was promoted to take over the head coaching position at Pfeiffer. After just one season at the helm, Gregor moved to Northern Michigan University to fill its head coaching vacancy.

Gregor put together five successful seasons with Northern Michigan University, but when the opportunity to coach in Europe arose, he could not pass up the opportunity. In the winter of 2005, Gregor became the goalkeeper coach for FK Haugesund, one of the top teams in Norway’s first division. For the next fifteen years, Gregor coached in Norway, started his family, and even helped guide Avaldsnes IL to three straight UEFA Women’s Champions League appearances.

This past July, Gregor became the Girls Director of Coaching in part of being named WPSL coach for Peachtree City MOBA. Speaking with Gregor, it is not hard to ascertain his appreciation for competition, something he vows to bring to Peachtree City from day one.

“I plan to bring in good players, that are good people, that are willing to work hard,” Gregor said. “We will be training at MOBA facilities, and it is going to be very demanding. I’ve always said the harder you work the luckier you become. My responsibility is to get the most out of the players. It will be very competitive.”

Competition should be at an all-time high with many returning players coming back for the 2020 campaign and a number of newcomers hoping to join the team this summer. Gregor used his international experience to recruit a number of international players currently playing collegiately in the United States.

Peachtree City hosted its first of three tryouts a few short weeks ago, and while Gregor was enthusiastic about the player pool, he was predictably quiet on his expectations on the field.