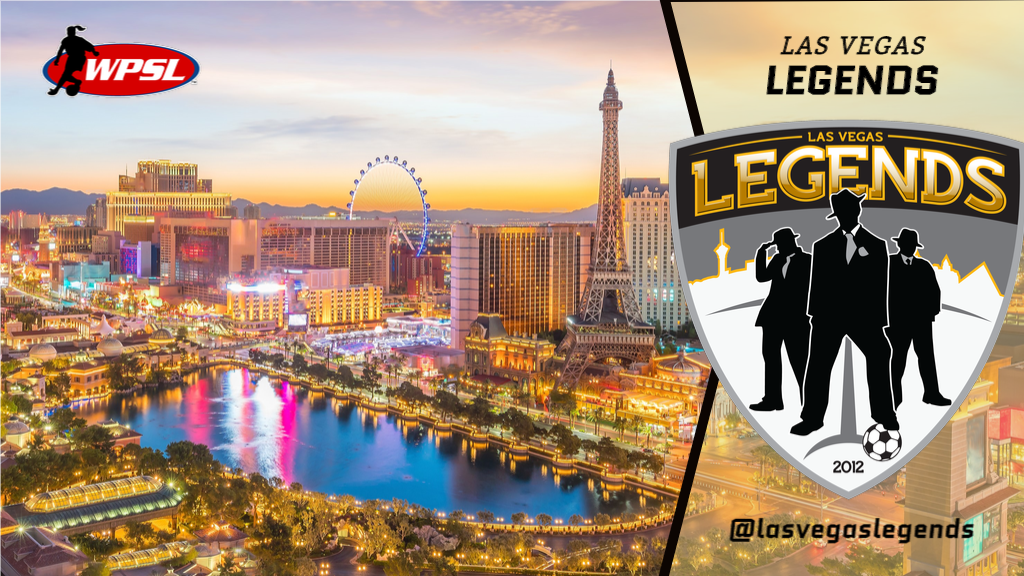 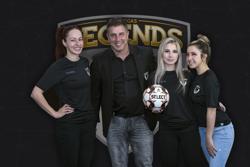 The landscape of Las Vegas sports is constantly evolving. The Raiders and the NFL arrive this fall, and the Vegas Golden Knights already shook up the NHL in their inaugural season in 2017.

Now the Las Vegas Legends are hoping to become Sin City’s next big sports attraction, especially in the Women’s Premier Soccer League with their 2020 expansion club.

Legends owner Meir Cohen founded the team back in 2012 with goals of bringing high level competitive soccer to the Las Vegas area. The team joined the Major Arena Soccer League (MASL) in 2012 and competed in the league for four-consecutive seasons. During that stretch, the Legends made it to the Western Conference Finals each year. In 2016, the team ended its time with the MASL and took a hiatus from competitive soccer.

Last September, Cohen announced that the Legends would again be representing Las Vegas on the national soccer scale, but this time on the pitch rather than in the arena. The Legends are competing in the men’s National Premier Soccer League (NPSL) as an expansion team in the 2020 season.

Yet Cohen noticed a massive void in competitive women’s soccer in the Las Vegas Valley. With that in mind, Cohen brought in his daughters, Maya and Noa Cohen, to help facilitate the development of a competitive women’s team in Las Vegas. Just a few months after announcing their entry into the NPSL, Cohen and the Legends became members of the WPSL.

“We are excited to join the WPSL,” Cohen said. “The addition of a WPSL team to our men’s team model means our local female players will have a complete player development pathway. It also allows us to provide Las Vegas Valley-based players with an opportunity to play at the adult level and compete around the U.S. while also supplying some a pathway to the professional ranks.”

With two teams competing in two of the premier soccer leagues in the United States, Cohen brought in soccer insider Daniel Collazo to oversee the Legends’ WPSL program. Collazo has been a force in American soccer during the past decade, leading five different teams to the US Open Cup.

With the Legends, Collazo’s goal is simple: Give players an opportunity to play at the highest levels of global soccer.

“These kids are really good, but they have no outlet,” Collazo said. “We want to develop highlight reels, develop portfolios, create resumes for them. So after the season, we can send them to clubs in Europe and the United States.”

The Legends hired Rogério Mendes as the WPSL coach, the club announced Sunday. Mendes holds a USSF A License and has 21 years of coaching experience.

Collazo, Mendes and their team of staff, which includes Legends Assistant General Manager Katie Greener ­– a veteran of the Las Vegas sports market who previously worked for the Golden Knights and Las Vegas Aviators (baseball), have already begun the process of signing their first players.

Even as the group scouts for players from surrounding colleges, its goal has been to bring local players back to play for the club.

“Our thought process in having this program for women is now they don’t have to leave to play,” Collazo said. “Now you have players from UNLV, BYU, Pepperdine, some ex-professionals, some in the Hispanic league, even the women that are playing in college are local. Our philosophy is local.”

The Legends will be competing in the highly competitive Desert Division. Even with two powerhouse FC Tucson, a powerhouse program, in the division, the Legends have playoff aspirations in their first season.

“I was hired to develop a winning team,” Collazo said.