Techne joins the WPSL as an official league partner 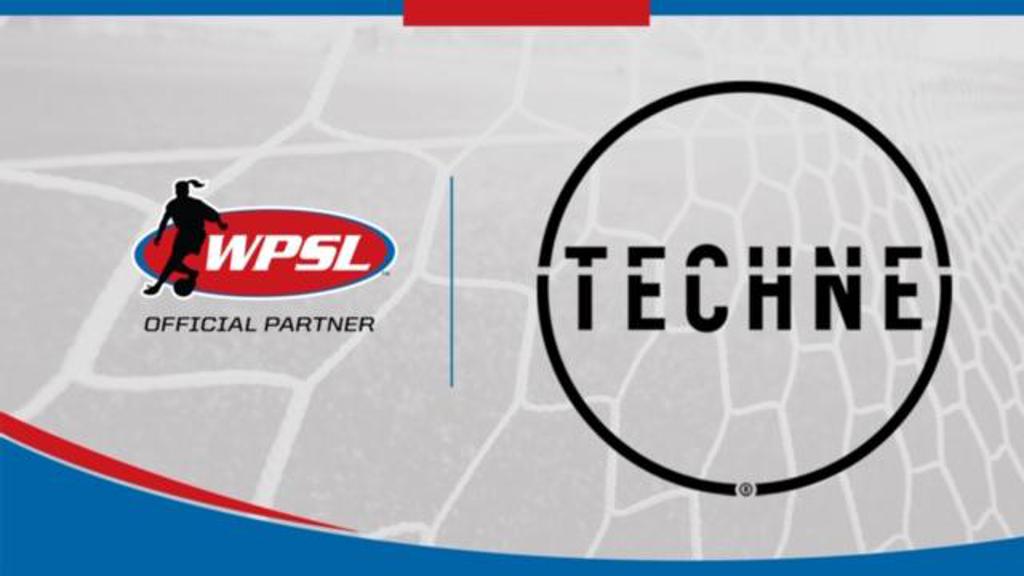 OKLAHOMA CITY — Techne, a mobile individual soccer training app, and the Women’s Premier Soccer League have partnered to give the league’s players the opportunity to a remote first-hand training service.

The league partnership allows all 130 WPSL clubs a special arrangement for their teams. WPSL clubs with affiliated youth clubs will also have unique benefits as part of the relationship with Techne.

The app gives WPSL players and the club’s youth partners the opportunity to continue individual training, especially of significance during a time where field access is limited globally because of mandated Covid-19 lockdown restrictions.

“The WPSL’s partnership with Techne could not have come at a better time, for its innovative product lines are geared towards individual and small-group training,” WPSL Vice President DeBray Ayala said. “We look forward to the opportunities the Techne team has provided to our member teams. Many female athletes across the country now have these high-tech tools to work with.

Yael Averbuch, the executive director of the National Women’s Soccer League Players Association and a former U.S. Women’s National Team player, designed and launched the app in 2016. Notable clients include the U.S. Deaf Women’s and Men’s Soccer Teams as well as elite collegiate programs such as the University of California-Berkeley, the University of Virginia and the University of North Carolina-Chapel Hill.

The application training is designed based on Averbuch and her fellow teammates and coaches’ training regimes and is a guide to improve and empower players.

"It's vital for players, but especially during these unprecedented times, to find creative ways to continue their training at home and when they are on their own,” Averbuch said. “We are very proud to partner with WPSL to offer the opportunity for women in the league to use our resource. We are grateful to work with the league to empower as many women as possible to use our system to continue their training and stay connected to others through our Techne community."

Visit technefutbol.com for more details about the services it offers. For additional WPSL information and updates, visit wpslsoccer.com.

The WPSL is in its 23rd season and is the largest women’s soccer league in the world with 130 clubs from coast-to-coast.  WPSL rosters feature elite collegiate, post-collegiate, international and standout prep student-athletes.  Many of the United States’ most accomplished women’s players have played in the WPSL, including household names such as Alex Morgan, Abby Wambach, Megan Rapinoe, Julie Foudy and Brandi Chastain.