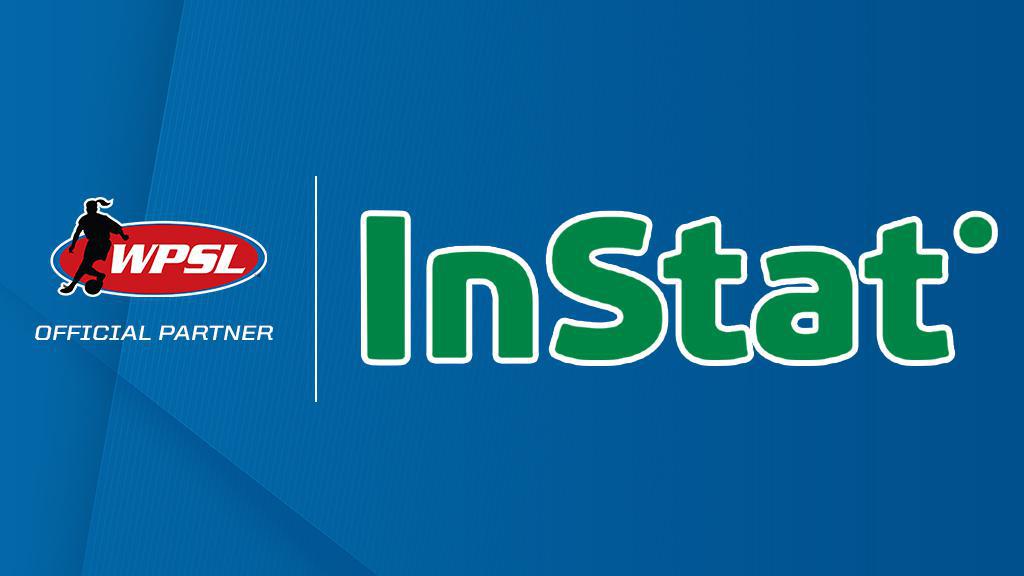 The partnership provides the opportunity for coaches and players in the largest women’s soccer league in the world to receive analysis and video breakdown following each match. Players also have the opportunity to create a highlight montage to provide to prospective professional clubs throughout the world.

“InStat is a world leader in sports performance analysis and is involved with professional leagues, players and clubs throughout the world,” WPSL Vice President DeBray Ayala said. “The WPSL is proud to work side-by-side with a top-rate industry leader.

“InStat offers WPSL teams an innovative format to analyze player’s performance with access to a number of unique tools available – providing insight and data that not only helps the coaching staff plan and prep accordingly, but also assists the player in evaluating their strengths and weaknesses and improving performance on the field.”

InStat CEO Alexander Ivansky founded the company in 2007. It is based in Limerick, Ireland with offices in Philadelphia and Moscow.

The company has 2,000 clients worldwide and focuses on soccer, basketball and hockey. It works closely with national federations, most notably France, Brazil and Spain, and has clients in the English Premier League, La Liga, NWSL and the NBA.

“It is with extreme excitement that InStat enters into a partnership with the WPSL, said David Cox, InStat North America Account Manager. “By working collaboratively, it is our belief that the WPSL can aid its teams, coaches, and players in development and growth within the world of soccer. This will enable the WPSL

Visit instatsport.com/football for more details about the services it offers. For additional WPSL information and updates, visit wpslsoccer.com.

The WPSL is in its 23rd season and is the largest women’s soccer league in the world.  WPSL rosters feature elite collegiate, post-collegiate, international and standout prep student-athletes.  Many of the United States’ most accomplished women’s players have played in the WPSL, including household names such as Alex Morgan, Abby Wambach, Megan Rapinoe, Julie Foudy and Brandi Chastain.