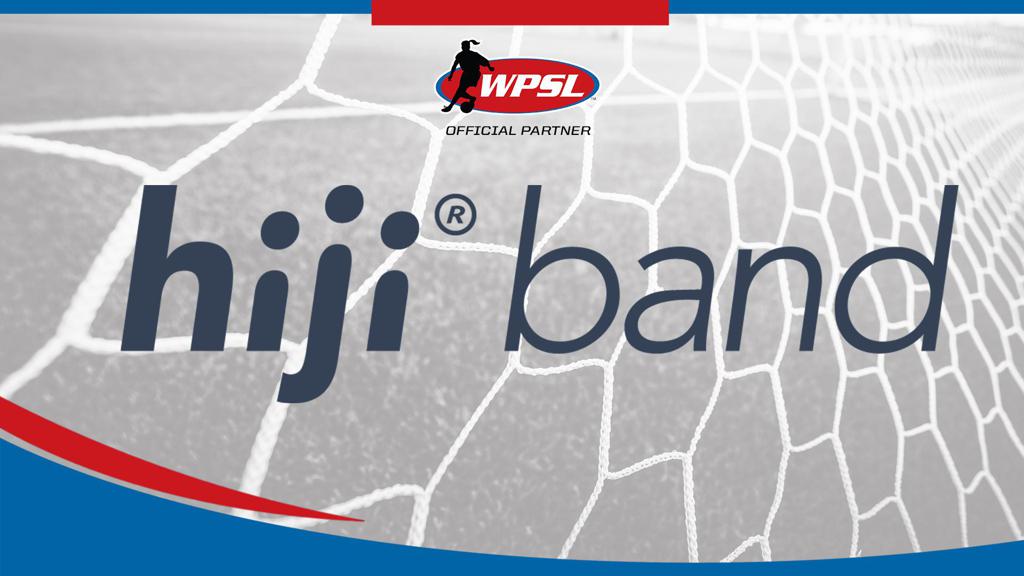 The partnership involves the use of Hiji®Band, Movement Interactive’s innovative concussion detection headband. When a player wears the headband, the device detects and reports medical quality impact data in real-time to a mobile device, alerting club trainers if there is a concussion from an on-field impact.

“Head injuries in women’s soccer has become one of the most discussed topics in the sport during the past decade,” WPSL Vice President DeBray Ayala said. “The WPSL has found a strong partner in Movement Interactive to assist our member clubs.

“Dr. Eric Luster has developed a product that will provide our clubs the ability to accurately evaluate the status of their player’s potential concussion symptoms caused from impacts to the head. We look forward to our long-term partnership with Movement Interactive and its HijiBand product.”

“Working with the WPSL is an amazing opportunity for us”, said Luster, Movement Interactive’s founder and CEO. “Our mission is to bring an unprecedented level of safety and longevity to the careers of the league’s players by revolutionizing the way they train and play. For the next year, our job with the WPSL is to empower these incredible athletes to be the best players and teams they can be in the safest environment possible.”

The WPSL is in its 23rd season and is the largest women’s soccer league in the world with clubs from coast-to-coast in 35 states. WPSL rosters feature elite collegiate, post-collegiate, international and standout prep student-athletes. Many of the United States’ most accomplished women’s players have played in the WPSL, including household names such as Alex Morgan, Abby Wambach, Megan Rapinoe, Julie Foudy and Brandi Chastain.