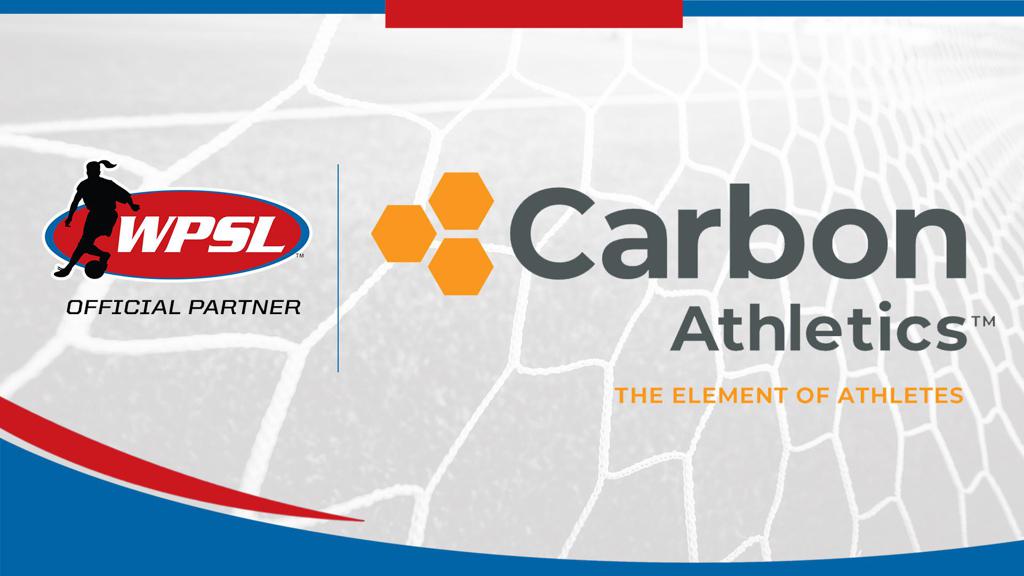 Based in Cleveland, Ohio, Carbon brings simplicity and clarity to the amateur and youth sports culture with proper nutrition, training equipment and athlete-centric information to improve performance and recovery.

Kris Lewandoski (Head of Athlete & Market Development), a performance trainer with years of soccer experience, along with a sports dietitian, physical therapist and sports psychologist founded the company in 2017 on the principle of addressing all aspects of young athlete development. The group brought together ideas and consultations to develop nutrition and training products in conjunction with proper instruction and guidance.

“Regardless if one is a world-class athlete or once-a-week exerciser, we all benefit from having a better understanding on how to properly fuel our bodies,” WPSL Vice President DeBray Ayala said. “Kris and the Carbon Athletics staff have done a great job of breaking it down and making it a simple process to follow.

“The WPSL’s partnership with Carbon is a great opportunity for our teams, coaches and players to gain insights into better nutrition habits that lead to and support maximum on-field performance.”

With the partnership, Carbon will provide WPSL clubs support and access to its products. WPSL players will also have communication channels available with Carbon’s staff to help them maximize their potential.

“We’re excited to partner with the WPSL and provide a holistic, personalized approach to nutrition and training that positively impacts the overall performance and growth of women’s soccer in the U.S.,” Lewandoski said. “By combining our expertise with the WPSL community, we hope to provide the next generation of elite athletes with the guidance they need to perform, recover and train at their best.”

The WPSL is in its 23rd season and is the largest women’s soccer league in the world with clubs from coast-to-coast in 35 states. WPSL rosters feature elite collegiate, post-collegiate, international and standout prep student-athletes. Many of the United States’ most accomplished women’s players have played in the WPSL, including household names such as Alex Morgan, Abby Wambach, Megan Rapinoe, Julie Foudy and Brandi Chastain.