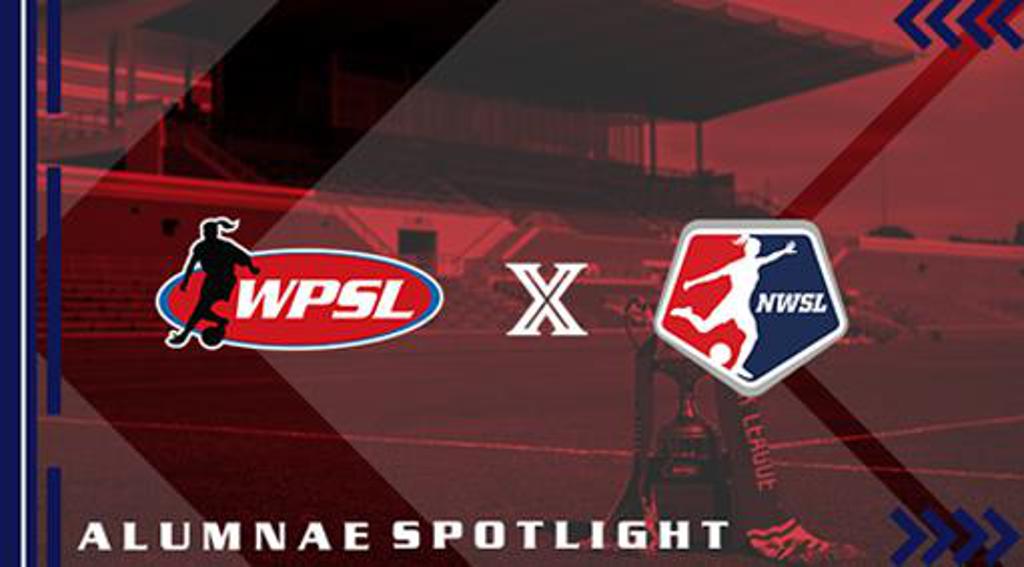 Between the three matches, 31 WPSL Alumnae took the field with 26 former players earning starting positions and 15 former players playing the full 90-minute match. Nineteen of the alumnae were part of the last four WPSL seasons.

The alumnae did more than just earn playing time, they made a significant impact on the field as well. Of the eight goals scored collectively, three came from WPSL players along with four assists.

Vanessa DiBernardo (Chicago Red Stars Reserves), Ifeoma Onumonu (Boston Breakers), and Zoey Goralski (Chicago Red Stars Reserves) proved to be solid playmakers for their sides during the Red Stars versus Sky Blue FC match. Onumonu gave Sky Blue FC the lead right after kick-off with a goal in the sixth minute. DiBernardo would play a part in Chicago’s goal to tie it up with an assist to Kealia Watt, then would net a goal herself just before half in the 44’. Teammate Goralski would also score for Chicago in the 23’. Two other alumnae would provide assists in Chicago’s 4-1 victory – Morgan Brian (Florida Sol FC) and Sarah Luebbert (Fire & Ice SC).