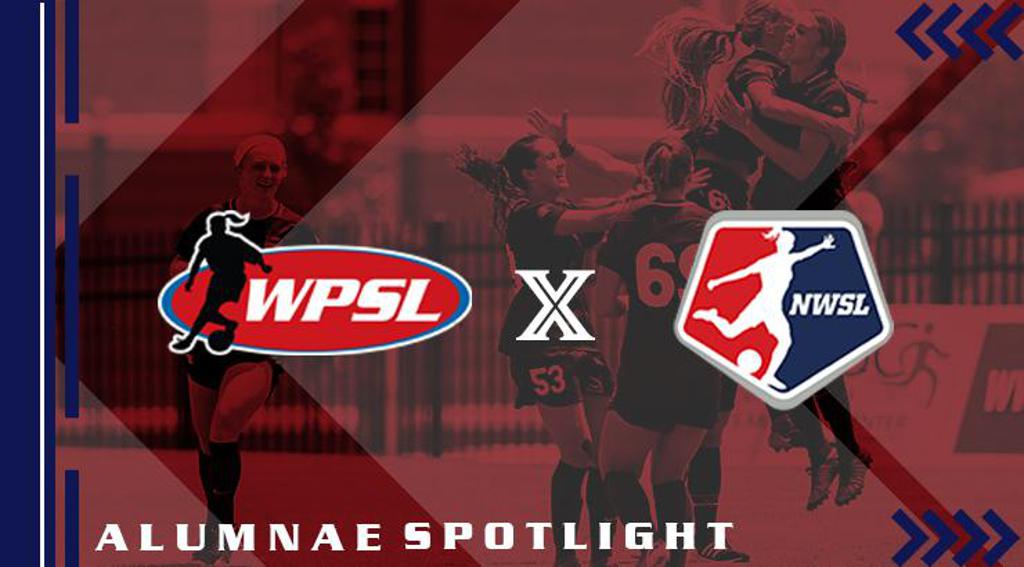 OKLAHOMA CITY, Oklahoma – The National Women’s Soccer League saw an increase in WPSL alumnae in Week 4 of the NWSL Fall Series with 39 former players taking the field. The starting lineups between the three matches played on Saturday consisted of 28 alumnae – another increase from Week 3.

The WPSL had 25 current and former clubs represented with the most alumnae coming from Chicago Red Stars Reserves (five) followed by Motor City FC (four) and Florida Krush (three). Carolina Dynamo, GSI Pride, and New York Fury each had two former players take the field over the weekend – New York Fury was part of the WPSL Elite league in 2012.

Ten goals were collectively scored between the three matches and over those, WPSL alumnae had a role in seven, either as individual goalscorers or making the assist – four goals scored, and five assists made.

Madison Hammond (Carolina Dynamo) and Leah Pruitt (LA Villa FC) both made their NWSL debuts for OL Reign when Pruitt entered the match versus Utah Royals FC in the 70th minute followed by Hammond in the 76’. The match would end in a 2-2 draw.

After a scoreless first half, despite ample opportunities on both sides, Chicago Red Stars would break the draw with a goal in the 72nd minute on an assist from Sarah Luebbert (Chicago Red Stars Reserves), however, the lead would be short-lived after an equalizer came in the 88th minute from Crystal Thomas (Washington Spirit Reserves), solidifying the 1-1 draw.

A similar scenario would occur in the match between Orlando Pride and Houston Dash with the first half in its final minutes and Houston with a 1-0 lead, Marisa Viggiano (Motor City FC) scorers an equalizer for Orlando on an assist from fellow WPSL alumna, Chelsee Washington (FC Dallas).  Houston would win 3-1 after a solid performance from Sophie Schmidt (Vancouver Whitecaps) who would finish with both a goal and an assist.