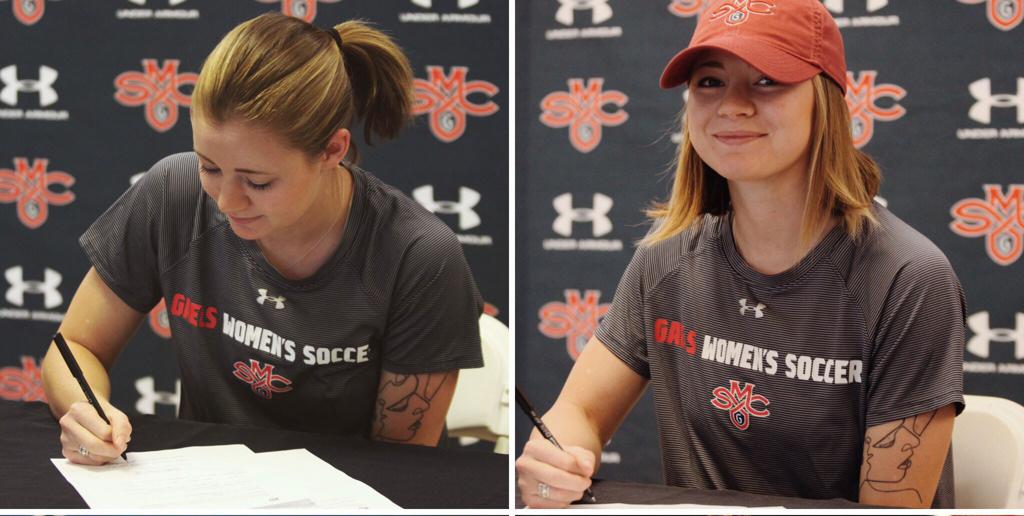 Diaz, who played for San Ramon in 2016, is a member of the United States Under-23 Women's National Team.

As a senior at Saint Mary's (California), Diaz led her team in goals, assists and shots. She had seven of her team's 17 goals during the 2017 collegiate season.