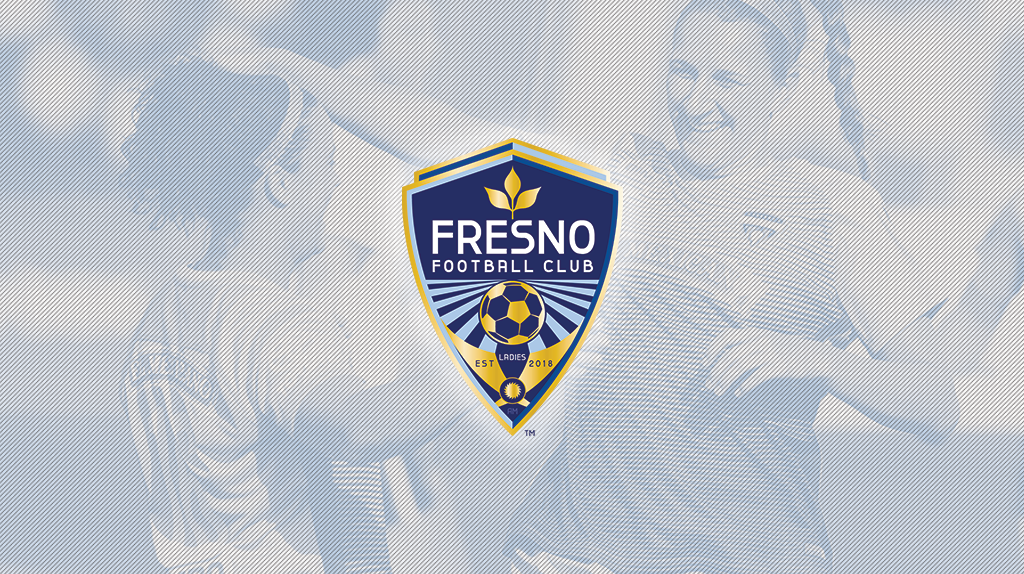 FRESNO, California — Fresno FC Ladies have partnered and rebranded in partnership with the Fresno FC of the men's United Soccer League ahead of the 2018 WPSL season.

Formerly the Fresno Freeze, Fresno FC Ladies join the men's Fresno Fuego of the Premier Development League in uniting the city's soccer clubs with the USL club, which is currently in its debut season.

"There is a long history of soccer in our San Joaquin Valley region on both the men’s and the women’s side of the game," Schultz said. "Bringing it together continues to build the foundation for long-term success and opportunities.

"Football is a platform to bring people together and we want to bring all our premier teams together to achieve unity within our community."