Despite entering league play later than other regions, the Central Region’s first week was packed with rivalries and head-turning matches. The same goes for this week. 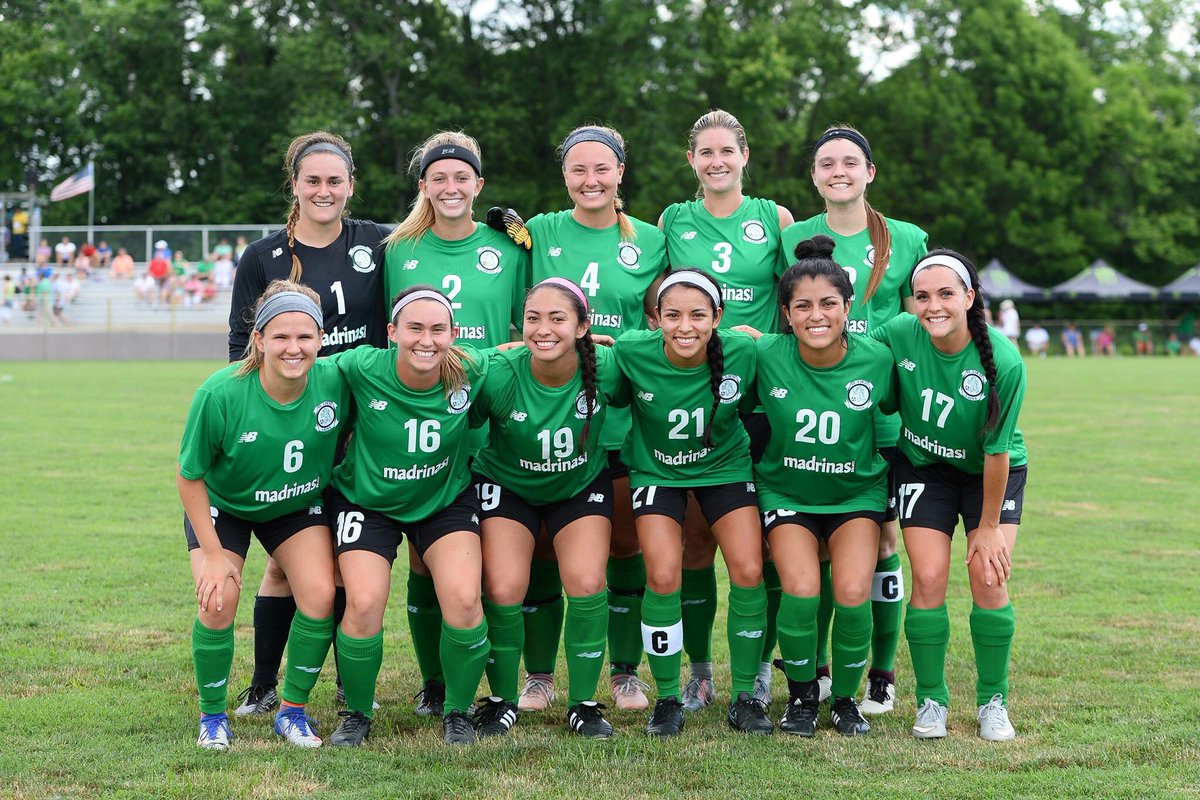 The first week of WPSL action kicked off for the Central Region last weekend.

Despite entering league play later than other regions, the Central Region’s first week was packed with rivalries and head-turning matches. The same goes for this week.

The Little Rock Rangers are looking for their first win of the season against Lady Demize. The Demize, located in Greater Southwest Missouri, are part of the WPSL’s expansion program. Their matches are classified as provisional games for the 2018 season, as they formally will enter the league for the 2019 season.

Texas Spurs FC will look to continue their undefeated start to the season against FC Wichita. So far this season, FC Wichita own a 1-1 record. The match will be held at Trinity Academy Stadium and will begin at 6 p.m. CDT.

All eyes are on the Chicago Red Stars Reserves, as they look to make their WPSL season-debut on Friday night. The partner club with the NWSL’s Chicago Red Stars will face the Dakota Fusion, a new expansion team. The Fusion have lost one match this season. Held at Evergreen Bank Group Athletic Field, the match will kick off at 7 p.m. CDT.

Kicking off action in the South Texas Conference, AHFC Royals travel to Round Rock Multipurpose Complex to face Lonestar FC. This is the first match for both clubs. Kick off time is slated for 7 p.m. CDT.

After claiming a 4-0 victory over Lady Demize, the St. Louis Lions are yearning for their first league – and conference – victory. The Lions will travel to Shawnee Mission South High School to face the Kansas City Athletics, who have not featured once this season. Kick off time is scheduled for 5 p.m. CDT.

Another South Texas Conference match will be held at San Jacinto Community College between the TTI: Bluebonnets and San Antonio Blossoms. TTI: Bluebonnets are located in Houston and have not featured this season so far. Their first action of the year will kick off at 7 p.m. CDT.

Lonestar FC will have a double-booked weekend – but both matches are at home. After facing AHFC Royals on Friday the team will return to the Round Rock Multipurpose Complex to face the Texas Titans. Be on the lookout for how Lonestar FC Head Coach Wes Schevers changes his starting lineup between the two matches. The match will begin at 7 p.m. CDT.

After earning a 1-0 victory over the Dakota Fusion FC last weekend, the Minnesota TwinStars will travel to Loyola University Soccer Park for Chicago City SC. Chicago City SC, led by head coach Nick Mulvaney, have yet to feature this WPSL season. Chicago City SC’s first match of the season will begin at 8 p.m. CDT.

Another club will have a back-to-back weekend: the Minnesota TwinStars. After facing Chicago City SC on Saturday, the club will remain in Illinois to face the Chicago Red Stars Reserves. However, this match will be played at Oak Brook Polo Fields in Oak Brook. The match will begin at noon.

While some clubs have a two-match weekend, the Dakota Fusion FC were picked to have three matches. The Fusion will travel to Loyola University Soccer Park to face Chicago City SC. Fusion FC Head Coach Jack Hartley will have an interesting weekend figuring out lineups – and getting his team ready for three hefty matches.

FC Wichita will travel to face the currently undefeated Oklahoma City FC at 2 p.m. CDT. FC Wichita has relied heavily on Katie McClure, who had four assists in the club’s season debut and has two goals so far this season. The match will be held at Mid America Christian University. The Little Rock Rangers will face off against Texas Spurs FC at Willow Spring Middle School at the same time.

To finish off the weekend, the Kansas City Athletics will kick off their season against the KC Courage at Northeast High School at 4 p.m. CDT.