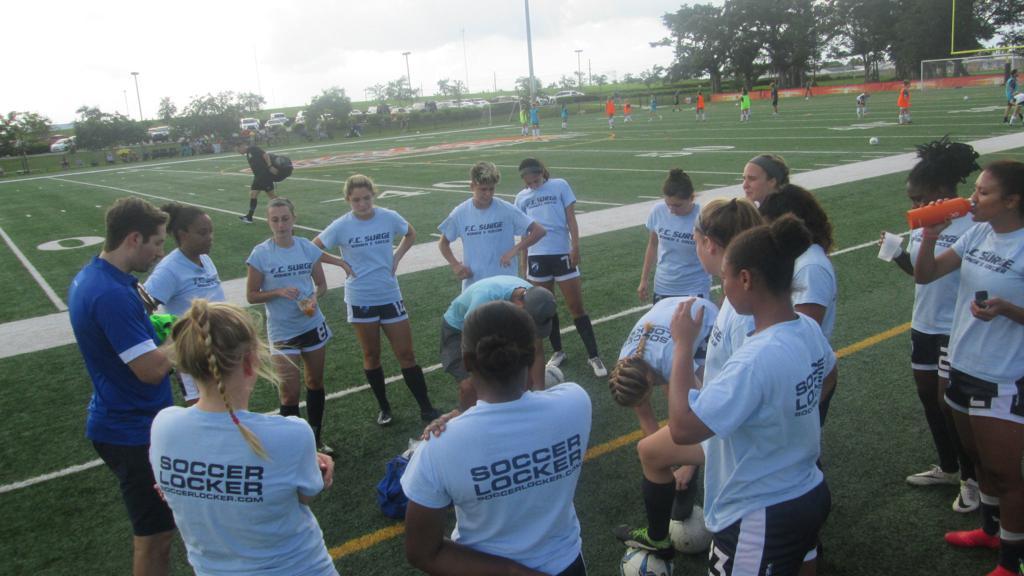 The final week of the South Region is finally here! Three conferences have yet to crown a champion, and seven clubs remain in the hunt for playoffs!

While the Carolina Rapids have the Carolinas Conference lead at the moment, they’ve played all 10 conference matches. Asheville City SC sits in second place, two points behind but with one match left to play. If Asheville beats Oak City United on the road on Saturday, it is the champions. If the match ends in a draw or an Oak City win, Carolina Rapids win the title. Asheville last played Oak City United back in Week 7, winning 4-1 at home, and it remains the only undefeated club in the conference.

Peachtree City MOBA hosts Nashville Rhythm in the Southeast Conference finale, and while Chattanooga already has the title secured, the final standings won’t be decided until this match is finished. If Nashville wins, it takes the second spot in the conference with 13 points, while if Peachtree City wins, it finishes third and bumps Nashville down to fourth.