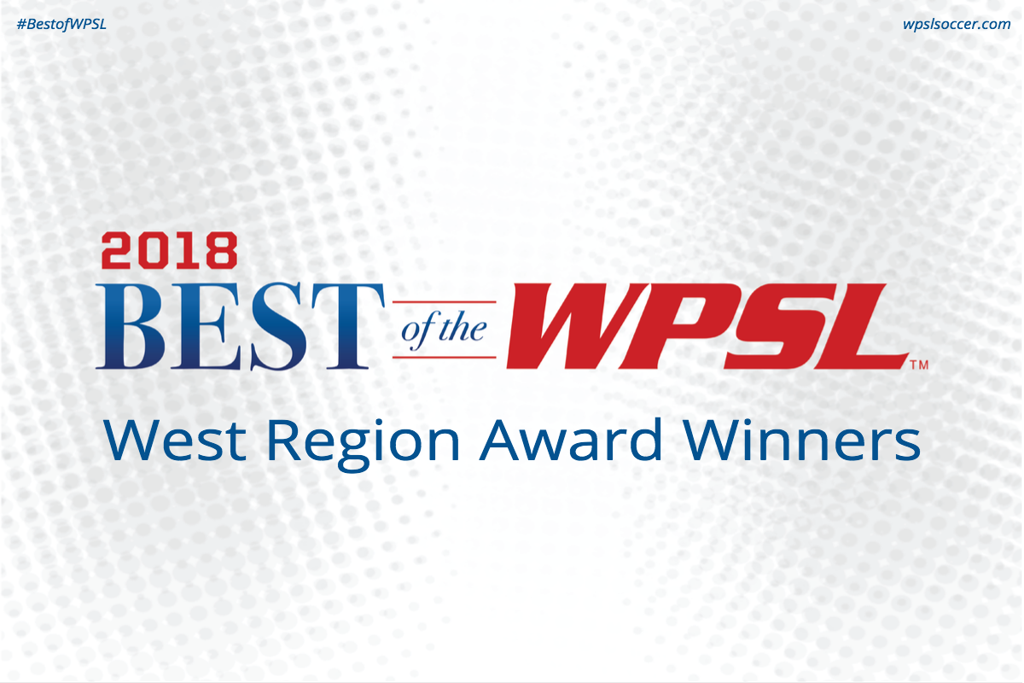 OKLAHOMA CITY – The Women’s Premier Soccer League, the largest women’s soccer league in the world, has announced its 2018 Best of WPSL winners for the West Region.

Clubs within the conference vote to determine the Best of WPSL winners. The remaining three regions will be announced throughout the week. 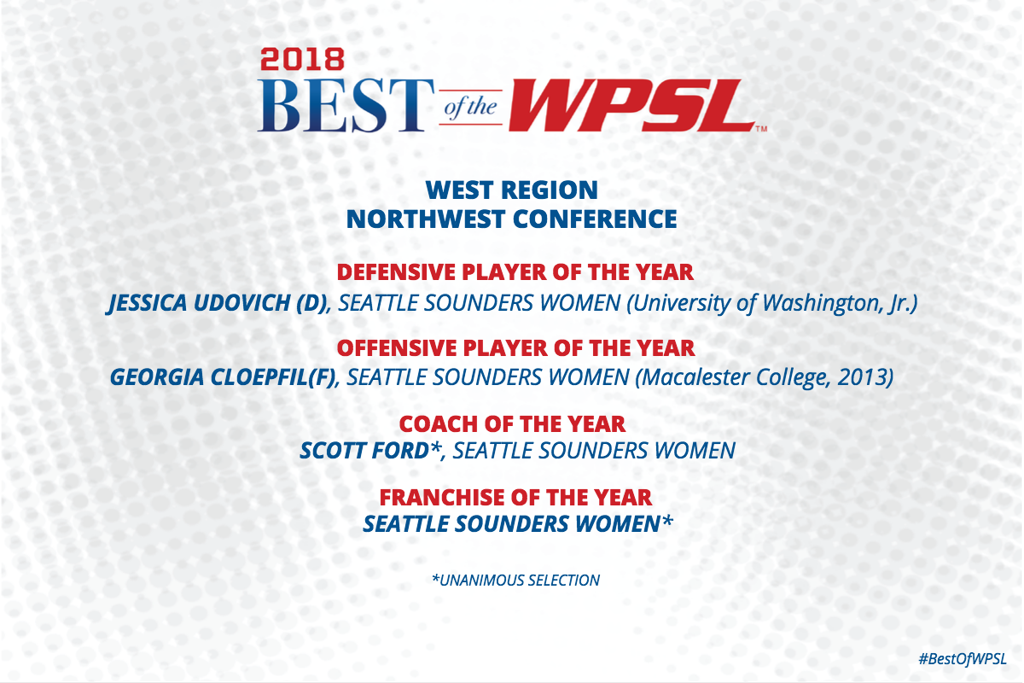 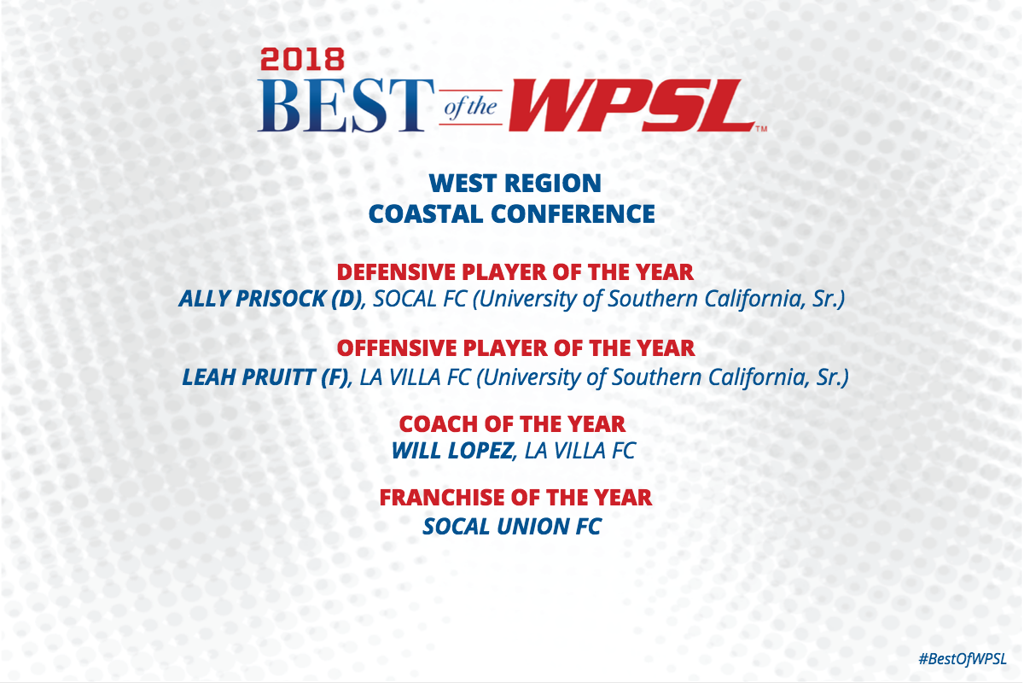 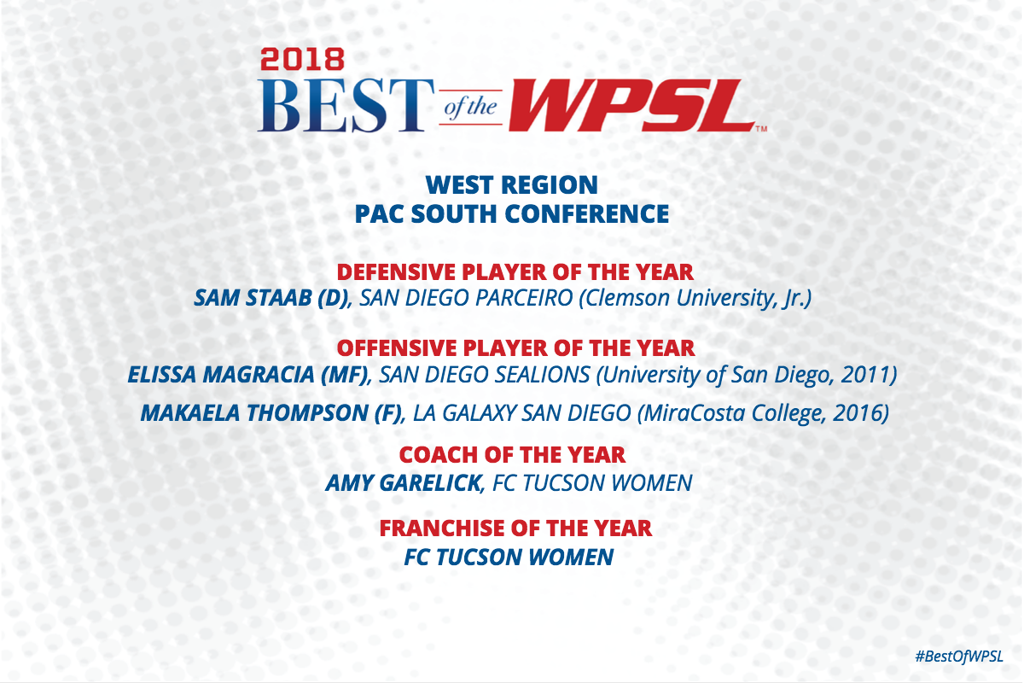 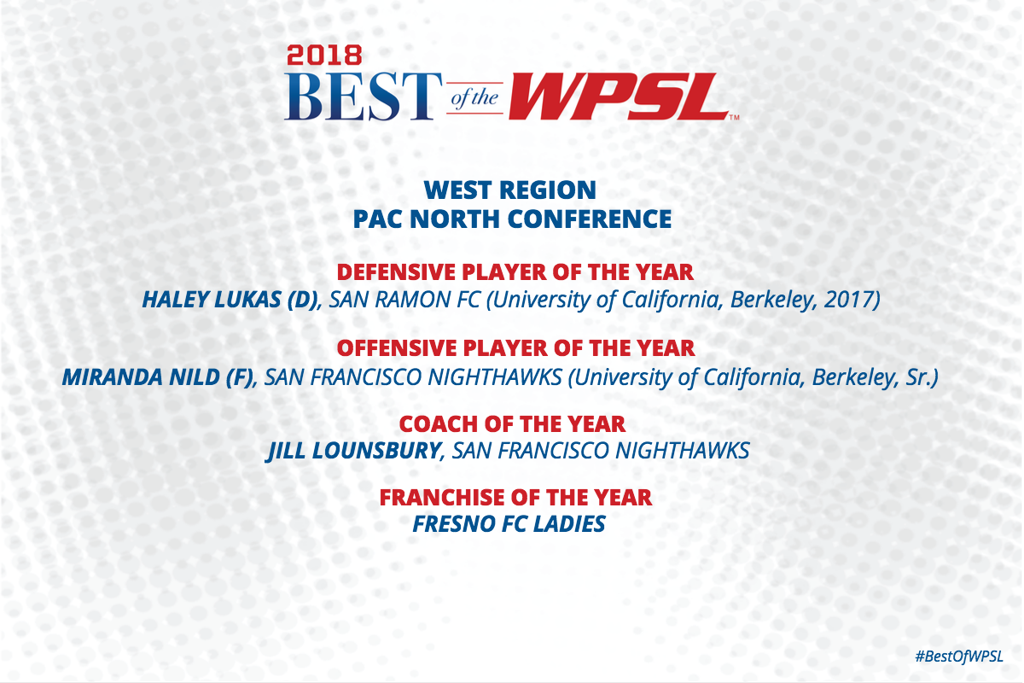