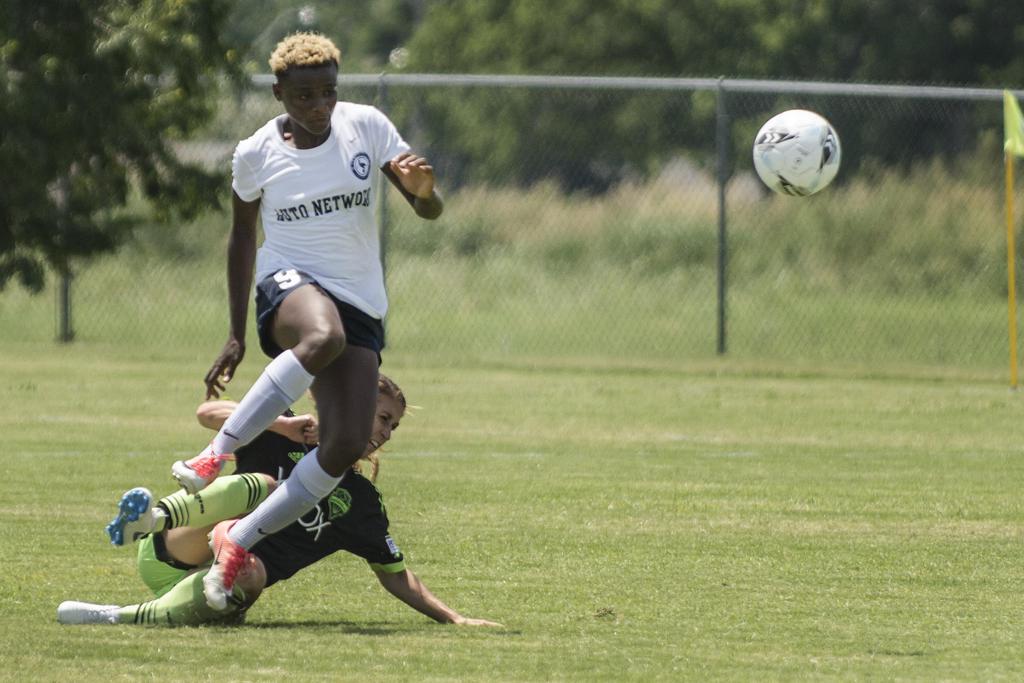 Pensacola FC forward Uchenna Kanu made a massive splash in her debut WPSL season, for she led the league in scoring.

Kanu, a former youth international player for her native Nigeria, came to the United States in 2016 and joined the soccer program at Southeastern University in Lakeland, Florida.

“It was a good opportunity to take the next step in my soccer career and become more accustomed to a different way of living and style of play than where I came from," Kanu said. "And also, I wanted the opportunity to get an education.”

“If I did not have the opportunity to compete and grow at Southeastern, I would not have had the chance to play in the WPSL," Kanu said. "Playing at SEU these past two seasons gave me the exposure to the league. Getting to play with top-level players in the WPSL helped me technically and in my fitness. The competition in the league pushed me to grow in those areas.”

Joining Pensacola FC for the 2018 WPSL season, Kanu made an immediate impact. She scored twice in her debut against Alabama FC and scored a hat trick in June against Baton Rouge United. Uchenna Kanu finished the regular season with 10 goals in seven matches, and had four matches with two or more goals scored.

Uchenna Kanu brought home several Player of the Week awards, and was named Gulf Conference Offensive Player of the Year for 2018. Since returning to Southeastern University for the 2018 collegiate season, Kanu already has 19 goals in just seven matches, bagging two hat tricks and two four-goal matches.

Having represented Nigeria at several youth levels, Kanu has yet to receive a call-up to the senior national team.

With the scoring numbers she keeps putting up, that might someday change.

“While I have not noticed any difference in the attention I receive from the Nigerian National team, I am proud to represent my country," Kanu said. "I am focused on growing in the opportunities I have here in the United States right now.”