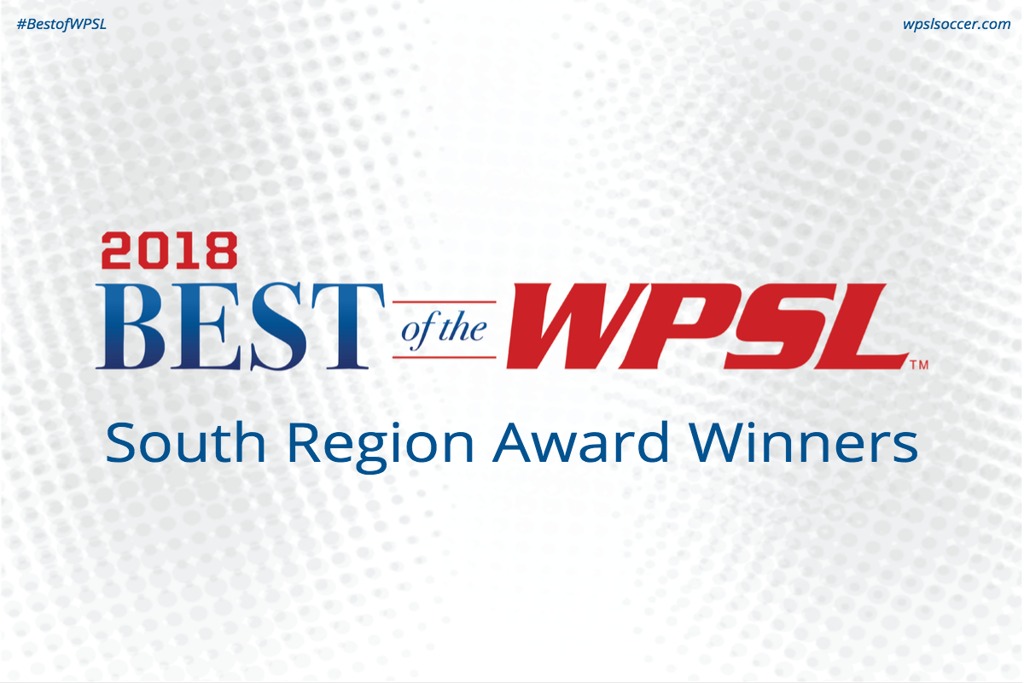 OKLAHOMA CITY – The Women’s Premier Soccer League, the largest women’s soccer league in the world, has announced its 2018 Best of WPSL winners for the South Region.

The diversity of talent within the region was shown with Asheville City SC (Carolinas Conference Franchise of the Year) the only unanimous selection among the 16 awards. 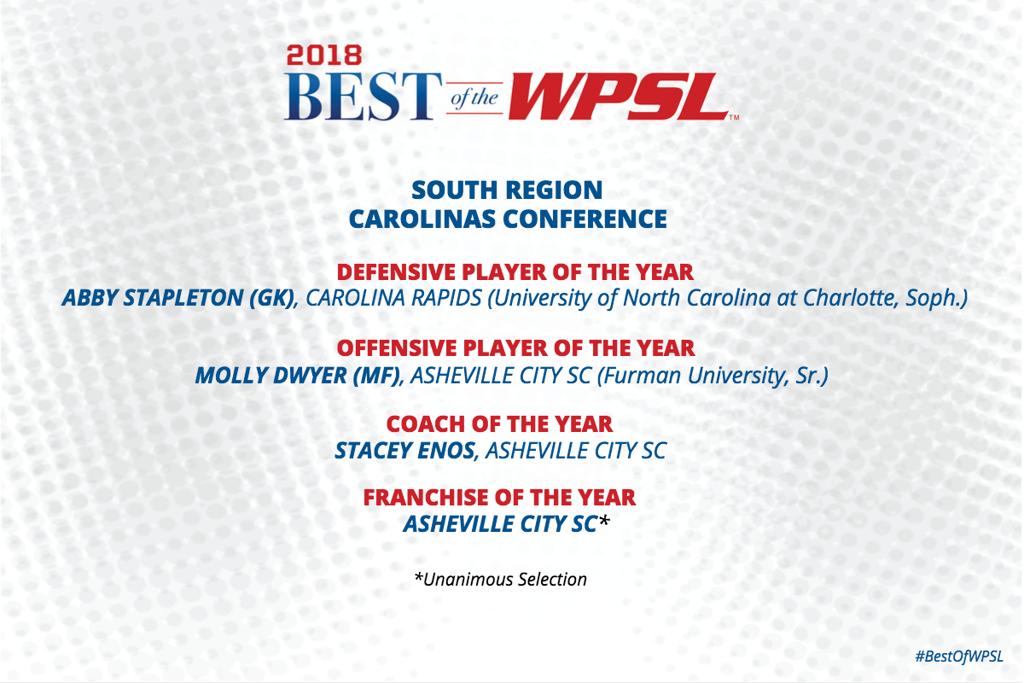 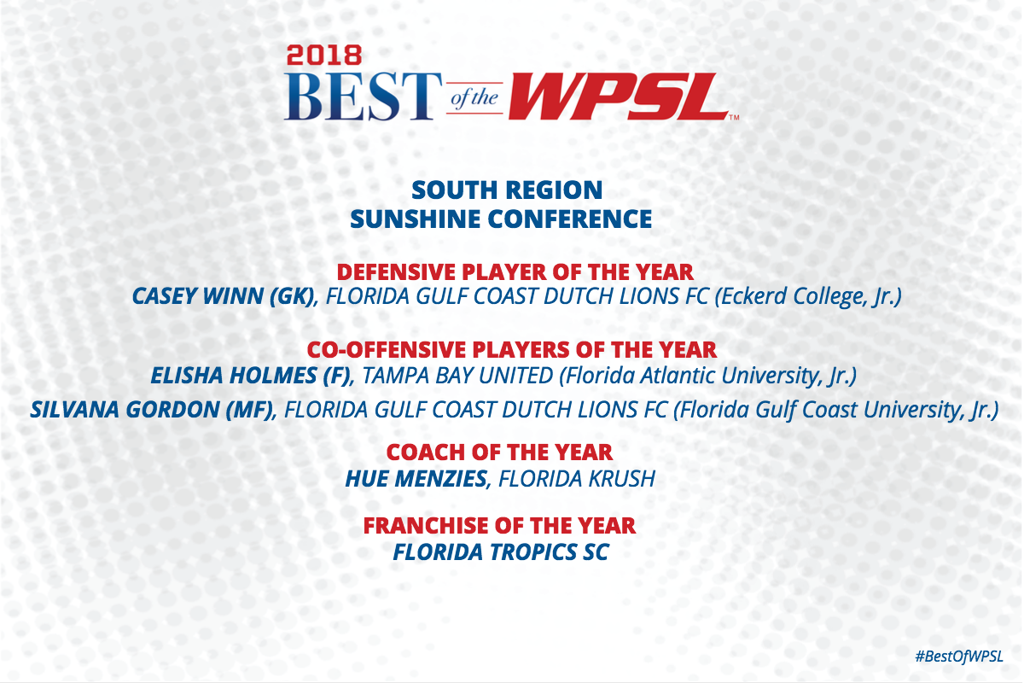 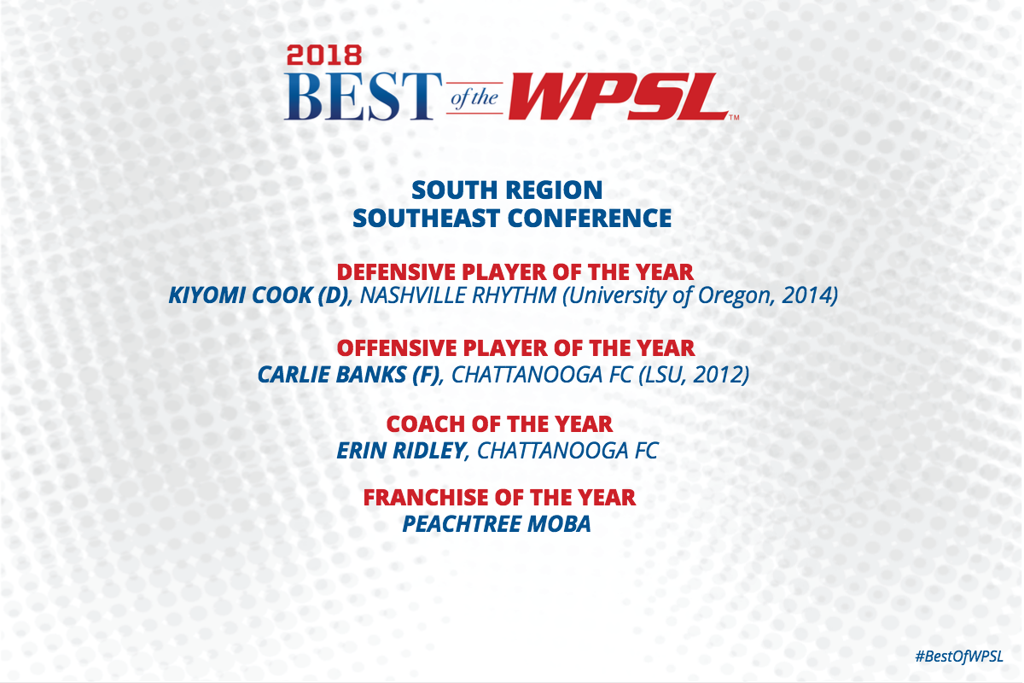 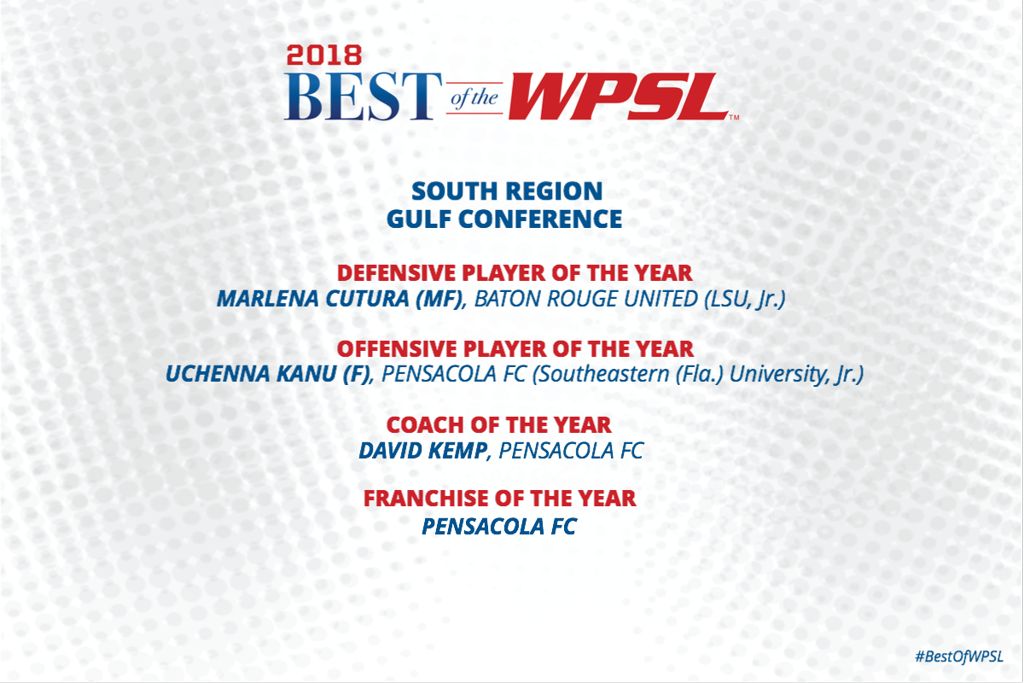